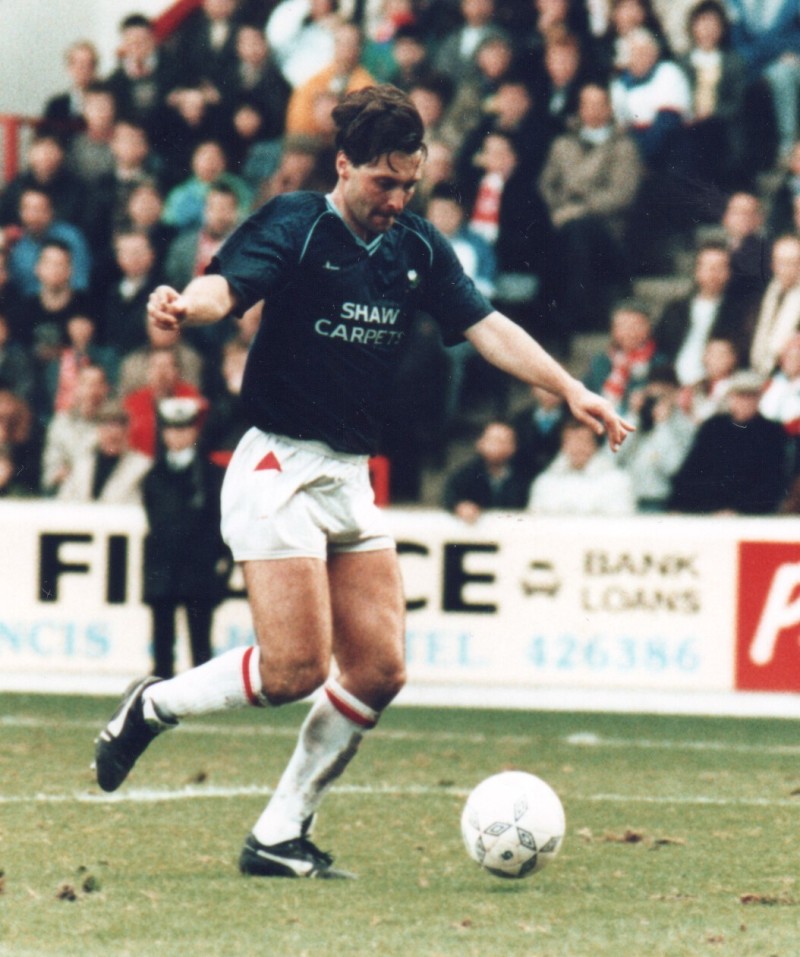 Ian Banks’ Barnsley career ended with ‘a massive bust-up’ with Mel Machin at Filbert Street, finishing a 15-year association with the club for whom he scored some classic goals and played in one of its greatest teams.

The midfielder from Mexborough – nicknamed ‘Banger’ – came through the Oakwell youth system and was a key player for the side that reached the top half of the Second Division in the early 1980s. He then moved to Leicester City and it was there, in 1992, that his ill-fated second spell with the Reds – which brought ten goals in 113 games – came to an end after a 3-1 loss.

Banks, who lives in Brampton, said: “Mel was a good coach with some good ideas but he was no good at man management. We had a massive bust-up at Leicester. Our goalkeeper Lee Butler had made mistakes for two goals and Mel didn’t mention it at all afterwards, he was blaming Neil Redfearn for ducking out of a tackle. I pointed that out that Redders had never ducked a tackle in his life and it turned into a big argument. I told him what I thought about him and that was me done at Barnsley. It probably cost me about £100,000 but I wouldn’t change it. He gave me a free transfer and I went to Rotherham.”

Banks’ time at his previous club, West Bromwich Albion, had also been brought to an end by manager problems, before Allan Clarke brought him back to Oakwell in 1989. He said: “I absolutely hated it at West Brom.  Not because of the club or the fans, but I didn’t get on with the manager, Brian Talbot.  “I had turned up to sign for him on deadline day and he was on the phone.

“He said: ‘I’ve got the Plymouth manager Steve Kember on the phone. He wants to sign you. Do you want to go down there?’  I said no because I had come to sign for West Brom. I signed but, as soon as I did, I knew I had made a mistake and I cried on the drive back. From day one, I never got a chance there and I wanted to leave.

“At the end of the season, I bumped into Eric Winstanley in Barnsley town centre. “He was Allan Clarke’s assistant and I asked him if I could come back to Barnsley.  It took a while because they thought West Brom had signed me for £180,000 but actually it was £100,000. Eventually I came back.

“That second spell at Barnsley was a bit hit and miss. Probably the highlight was scoring a hat-trick against West Brom, which meant a lot because Talbot was still their manager.  We had some decent players in those days like David Currie who was possibly the most talented player I’ve ever played with.”

Banks’ first spell at Oakwell had brought more highlights, including the spectacular long-range strike in the 1-0 win over local rivals Sheffield Wednesday in 1981. He said: “I used to be a Wednesday fan. We would get the village bus from Mexborough to Hillsborough.  Barnsley used to turn Wednesday over quite a lot, but to score the winner like that was extra special. I always joke that it was only against Bob Bolder so it didn’t really count.  The next day I went golfing to Silkstone with Chambo (Phil Chambers) and Ian Evans. I was floating on air for a few days.”

Two months later, Banks netted a hat-trick in another South Yorkshire derby as Barnsley won 4-2 at Rotherham United. He said: “I still look at that quite a lot on YouTube. My kids always take the Micky out of me for the interview I did afterwards because I didn’t come across that well with my Yorkshire accent and not really knowing what to say. Scoring a hat-trick at Millmoor is a great memory.

“My mum went mad because I didn’t get man of the match. Stewart Barrowclough got it but, to be fair, I have watched it back and he was unbelievable that day so he deserved the award. We were a great side back then. We had a good balance of decent defenders, lots of attackers with flair and strikers who could score a lot of goals.”

Banks scored 41 goals in 194 appearances before moving to Leicester in 1983. He said: “I had heard a few rumours that clubs had been interested in me. We had lost a few good players and we didn’t have a good season. I had only scored a few goals. Norman (Hunter) said I had got stale and it might be time to move on. I agreed. They accepted a bid from Leicester and I went.” 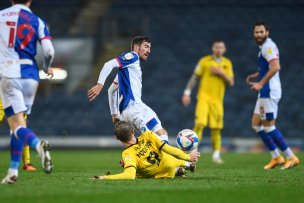 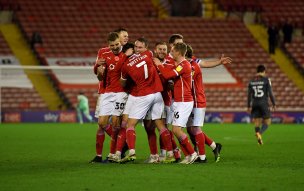