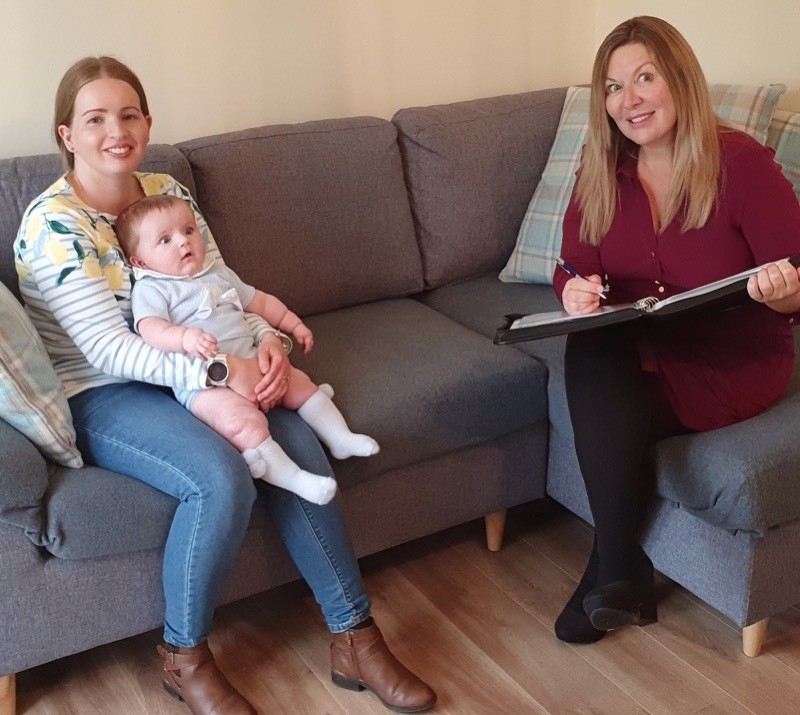 A BARNSLEY-based maternity nurse agency has been named the best in the country in the recent UK Enterprise Awards.

Cheryl Foster, 51, of Wath-upon-Dearne, founded the agency, Maternity Mum, back in 2016 after working as both a midwife and a maternity nurse for over 20 years.

The agency has a number of nurses that are able to help in a variety of ways - from breastfeeding to sleep training, and weaning to bottle refusal.

Cheryl said: “The clients that Maternity Mum has are predominantly new parents who require support and guidance following the birth of their baby.

“Our maternity nurses are able to meet clients as soon as they are discharged from the hospital and are experts at helping the baby settle in their new homes.

“We have a wide range of clients from single parents, same sex parents, surrogates, first time parents and new parents who need to return work shortly after the birth.”

Cheryl was informed in February that the company had been nominated for the award, but due to coronavirus complications and a long spell without hearing anything from the awards panel, she presumed that she had not been successful.

“I received an unexpected email in February to inform me that I had been nominated for the UK Enterprise Awards and if I would like to accept which I eagerly did,” she added.

“Time passed and I didn’t hear anything back so I assumed that I had been unsuccessful - it wasn’t until June that we were told that we’d won the award.

“Initially I was in total shock and I had to read the email several times for it to sink in.

“I am absolutely delighted to receive the award and I am hoping that this will be a positive step in building the agency’s reputation and increasing awareness of our maternity nurse services.”