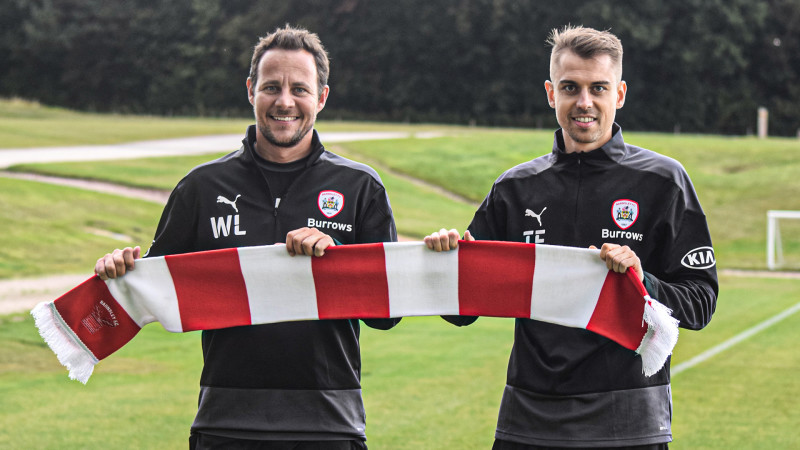 The duo replace Max Senft and Matt Rose – who left in June – and have joined Struber, and his other coach Adam Murray, at the training camp in St George's Park which began today.

Luisser, 40, was a coach in the Red Bull Salzburg youth system with Struber before helping to coach Austria under 21s for three years. He has most recently been at Austrian top flight club RC Altach as a first team coach and has previously managed lower league Grodig.