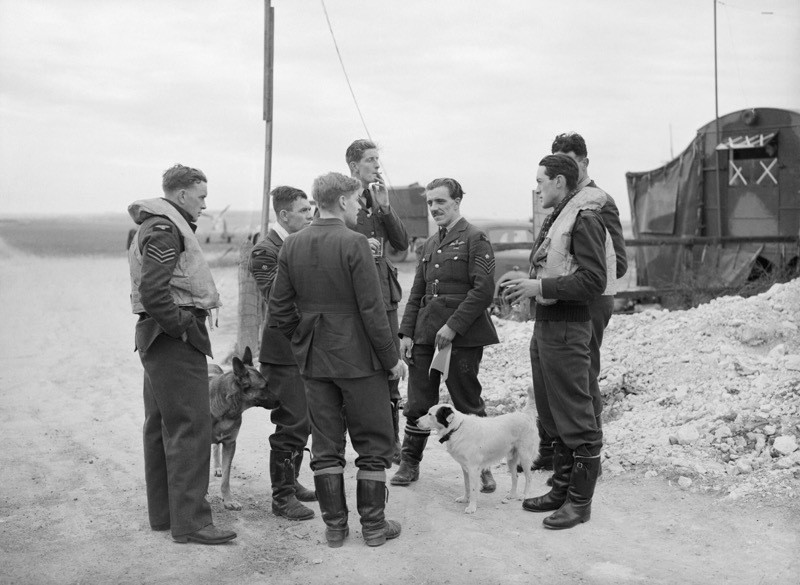 IT was 80 years ago that a Barnsley RAF pilot helped to win the Battle of Britain as the fighters sought to defend the nation from Nazi attacks.

Tuesday will mark the anniversary of the climax of the battle during the Second World War.

In 1938, whilst working as a journalist for the Yorkshire Post, John Dundas joined the 609 (West Riding) Squadron of the part-time Auxiliary Air Force and learnt to fly at the weekends.

In the summer of 1940, he fought continuous battles in the skies above southern England.

During his time with the RAF, John became one of the highest-scoring fighter pilots of the battle.

He shot down four aircraft on four consecutive days in August 1940 and became an ace.

On September 15, now known as Battle of Britain Day, he shot down a Dornier 17 bomber whilst notching up successive victories.

It is highly likely that he fired the German ace down but was shot down himself and killed.

John, 25, was posthumously awarded a bar to his Distinguished Flying Cross (DFC) for his “magnificent fighting spirit”.

The squadron he flew with still operates today as part of the Royal Auxiliary Air Force which recruits men and women who add to the strength of the RAF in their spare time.