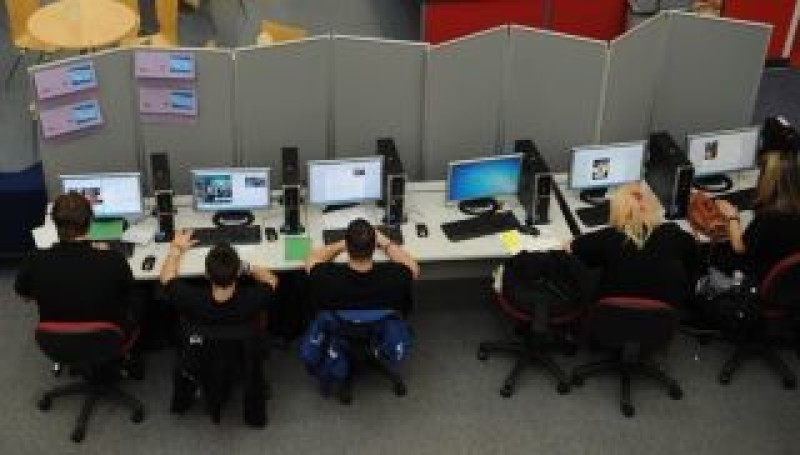 MORE schools have announced the closure of social ‘bubbles’ after positive coronavirus cases were recorded.

Three more schools have been forced to close bubbles after pupils have tested positive for the virus.

Joseph Locke Primary School, Shaw Street and Forest Academy, Kendray, made the announcement of cases within the school, however St Helen’s Academy, Barnsley, has been forced to close its second bubble after a child in the year four class contracted the virus.

A spokesperson for the school said: “We can confirm that a child in the year four class at the academy has tested positive for Covid-19.

“A deep clean of the zone and classrooms that the group has been based in, is also taking place as a further precautionary measure.

“In the meantime, we will revert to providing virtual learning for all pupils whilst they are at home, so that they can continue their learning if they feel well enough to do so.

“The safety of our pupils and staff is our number one priority and we have written to parents to inform them and to reassure them of our processes and practices.”

Figures released by Barnsley Council show that the town has had a spike in coronavirus cases since September 1 when schools returned after the summer holidays.

Judith Brock, headteacher at Joseph Locke, said: “In addition to informing parents that if their child is well, at the end of the 14-day period of self-isolation, then they can return to school, they have been advised other members of their household can continue normal activities provided their child does not develop symptoms within the 14-day self-isolation period.

“Our thoughts are with the child and family.”