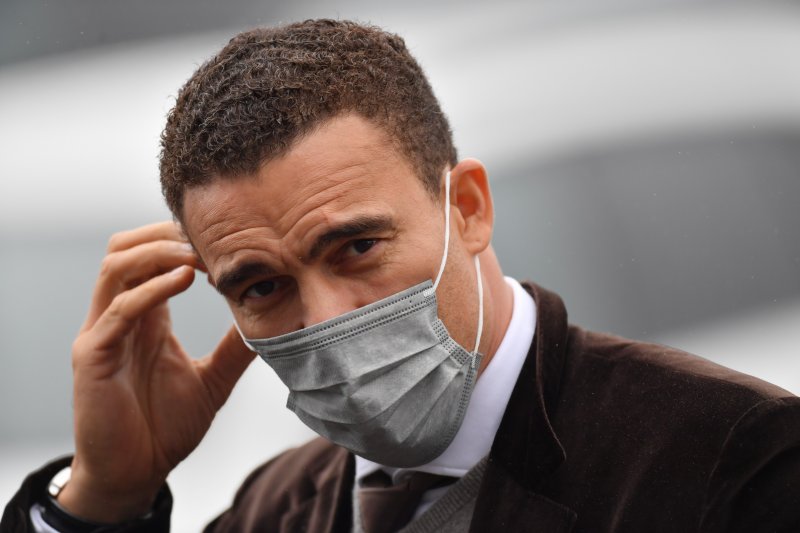 Valerien Ismael is hoping to instil more of a winning mentality in Barnsley after arriving at Oakwell as head coach this week.The 45-year-old Frenchman has been appointed by the Reds, after previously working in Germany, Greece and Austria.He said: "I am very happy to be here and thankful to the fans for the welcome over social media. It was a great feeling for me, my first impression from the club is very good and positive. There is a very good spirit and focus with everybody. The first training session was a good start."From the first touch from Dane Murphy (chief executive), we spoke only about the way to play football and I had the feeling that Barnsley has the same philosophy as me.

"It is a very good atmosphere and everybody is very professional. They are open to the change and to have a new mindset. The basis is very good and now we make the next step.Asked to describe his style of football, he said: "Intensity, mentality, vertical game. It is a tough way to play football and I want the mentality of the players to say 'we are not happy with a draw, we never accept losing a game and we fight until the last minute with our philosophy.'"I don't have a lot of time, only one training session. I have to find the right topic for the team. The two big topics are out of possession and in position. I need to see a game to see how we close the gap to where I want to go."Ismael has brought in one first team coach Joseph Laumann to work alongside Adam Murray, who was caretaker for the last three games, and Tonda Eckert while Wolfgang Luisser has left the club. He said: "Adam Murray is a very important person in the staff because he did a good job last week, he knows the club and all the players. I can ask him everything. We have a strong staff of young guys who are very motivated. They all want to make the next step and I am very happy to work with them."Barnsley host Queens Park Rangers tomorrow as they hope to win their first game of the season in the Championship. Ismael said: "We hope for a win, it is always good when you start with a win. But the second thing is to make a step in the right way. We have trained with some new skills and I want to see this in the game. I want to see a big mentality and it will be good if we win to get more confidence."