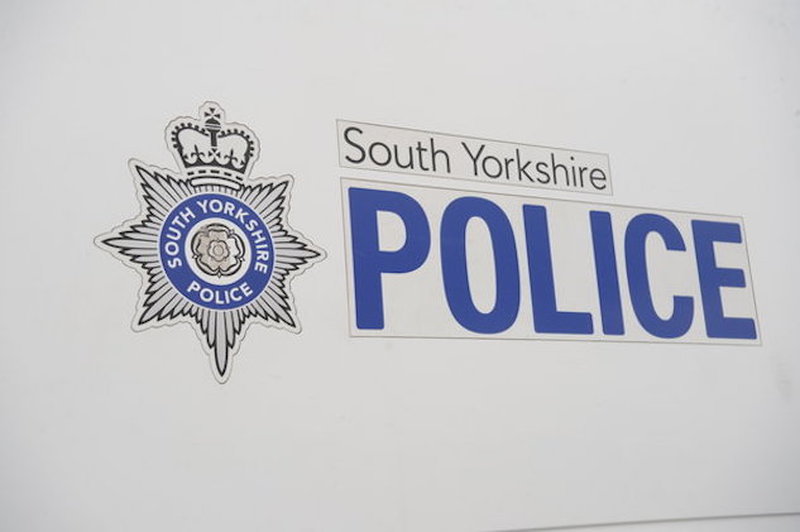 BOGUS officials targeting elderly residents who have been forced to self-isolate due to the ongoing pandemic have been announced as a top priority for police in an attempt to curtail a huge spike in people being duped, the Chronicle can reveal.

According to South Yorkshire Police, offenders have been tricking their way into people’s homes to steal money or valuable items - a method known as a ‘distraction’ burglary.

A report, discussed by police officials at a virtual meeting held on Tuesday, showed calls from the over-65 age bracket in Barnsley relating to distraction-type burglaries now account for 81 per cent of all calls received from pensioners.

Police are urging residents to be aware of criminals requesting money for fake services following a recent spike across the town - which has included cold callers acting as a group in order to carry out distraction burglaries.

Bogus officials have claimed to work for Barnsley Council, the NHS or other official organisations in order to gain entry, while recent cases have seen them pretend to carry out maintenance work or collect money for local charities relating to the pandemic.

The report said: “The percentage of incidents involving over-65s is increasing. In January 2019, the age bracket’s incidents represented under 9 per cent, whereas it is projected to be around 12 per cent by next month.

“Some incidents types are disproportionately high for over-65s in relation to the wider population.

“This shows how the main offences against older people include burglary and theft with distraction burglaries were particularly high for older victims, accounting for 81 per cent of incidents.

South Yorkshire-wide figures show 3,299 burglaries have been recorded in the over-65 category - a quarter of the county’s total - since January.

Across the borough, there were 52 crimes per 1,000 pensioners and PCSOs based at Barnsley’s neighbourhood policing hubs in the town centre, Cudworth, Kendray, Goldthorpe, Hoyland, Royston and Wombwell have been tasked with referring victims to specialist agencies.

A police spokesperson added: “Offenders may make themselves seem genuine and friendly at the front door, keeping people distracted, while their partner manages to get into the home.

“Officers are reminding people to never give money to bogus officials - employees of official organisations would never ask for cash or for bank details.

“Always ask to see the identification badge of anybody attending your home. Employees from official companies will always be happy and able to provide an ID badge.

“If you do believe you have been approached by a bogus caller, report the details via 101.”