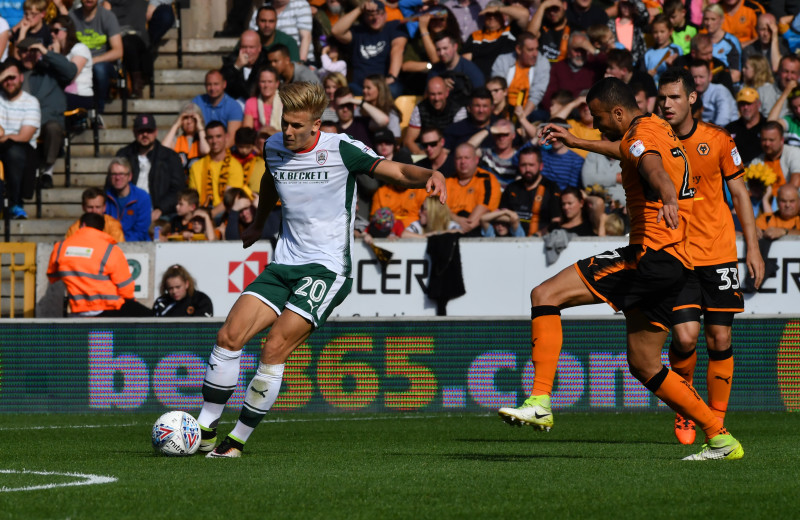 Paul Heckingbottom feels Saturday's visitors Wolves are the best in the league in three departments and he is not shocked they are strolling towards promotion.

Wolves are the runaway Championship leaders with 61 points already.

It puts them 11 clear of second-placed Derby County and 13 above the chasing pack of Cardiff City and Bristol City.

Three of their points were pinched in the final moments of their 2-1 win over Barnsley in September. Adam Jackson’s injury time goal looked to have earned Barnsley a point before substitute Alfred N’Diaye’s even later winner.

“Wolves are a good side and everybody knows that,” said Heckingbottom.

“They give themselves the best chance to keep the ball because they are generally in front off one of those things.

“That is how they got the win against us down there. We were really good, especially in the first half but we created only a few chances because of how well they defended.

“In the second half they changed it and showed their quality and the game became a bit more open and they were better than us on the counter-attack. “I would have rather played garbage and beaten them.”

Heckingbottom says appreciating their qualities can help Barnsley come up with a plan to beat them.

He said: “I have to give them credit where I think they are the best and I will use that as well because you have to have a foundation to play with.

“It’s no coincidence that the teams going up have been the best without the ball.”

Wolves have also sold out their ticket allocation for the game.

“We know what we have got to do,” said Heckingbottom.

“We know it’s going to be a good atmosphere. They have sold out their end so hopefully our fans will turn out and the atmosphere will be good, as it should be when you are playing the top of the league.”