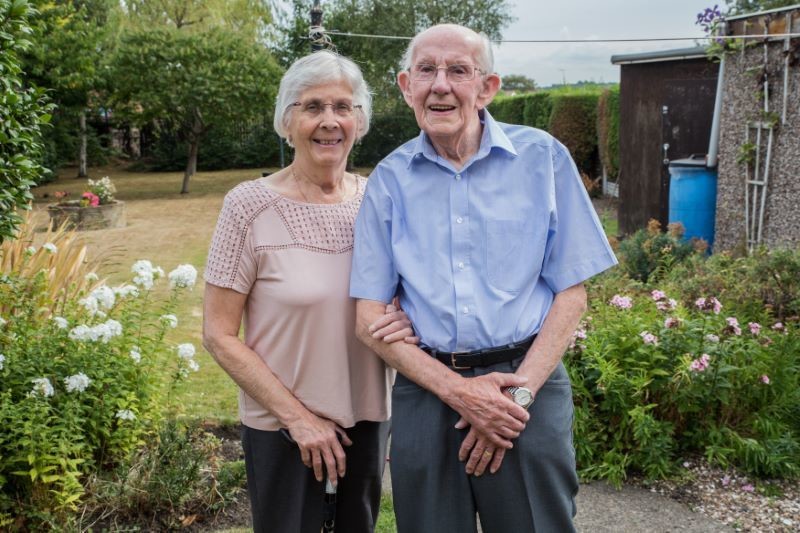 A BARNSLEY couple celebrating their diamond wedding anniversary are asking family and friends for donations to their local charity rather than receive presents.

Marjorie and Brian Colton, of Croft Road, Kendray, met 62 years ago through a mutual friend while Brian was doing his national service.

When Brian was away they became pen friends and a long distance relationship began to form.

When he returned from his national service they married on August 16 1958 at Ardsley Parish Church.

They then moved to Athersley

The couple have lived a very happy married life and are celebrating their diamond wedding anniversary with a Sunday lunch at Burntwood Court hotel and will be joined by their close friends and family.

Instead of having presents or money for their anniversary they have asked for donations for Guide Dogs for the Blind.