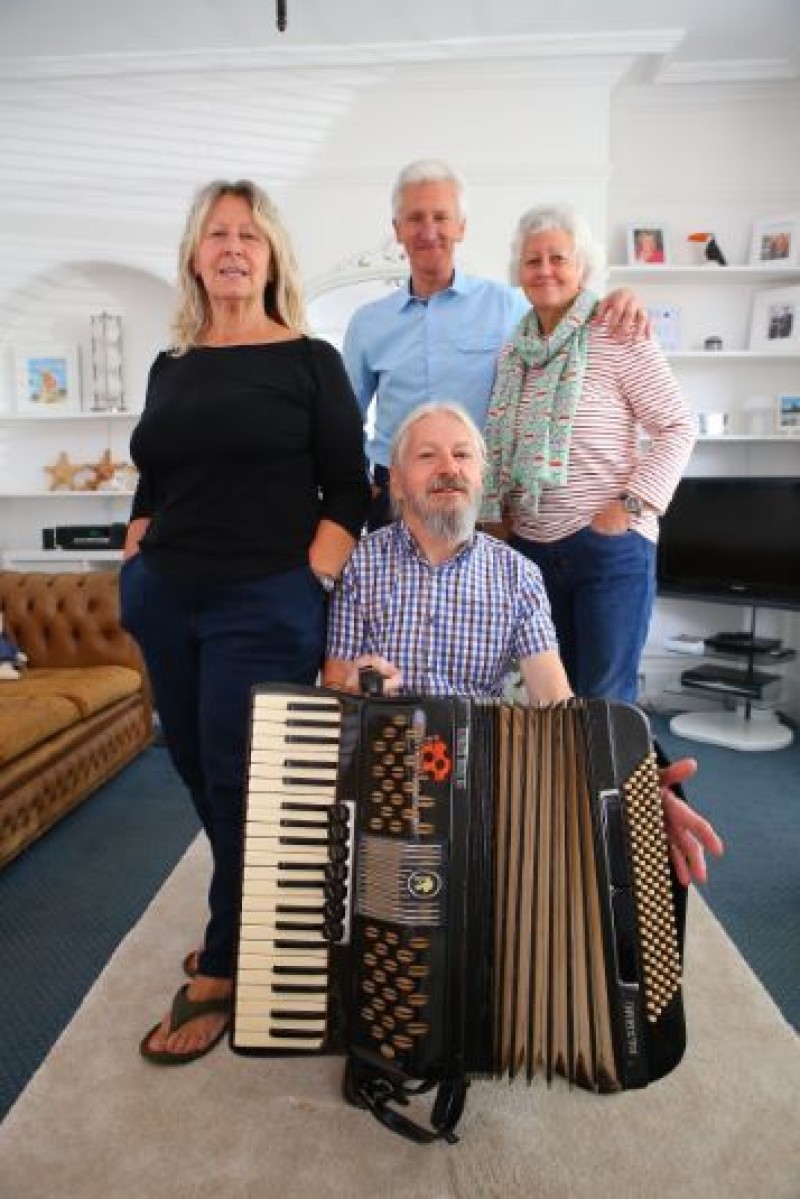 RAISING The Rafters Folk Club is a unique event which happens once a month and every penny raised that night goes to charity.

The club works by getting different singers and artists to play at the St James Rooms venue in Wath and people turn up to have a sing, dance, drink and a laugh.

Money is raised through a raffle, where the prizes have been donated by local businesses, a bucket collection throughout the night and a fee of £5 to get into the event.

All of the money that is collected on the night will go to that night’s dedicated charity.

Every month the charity changes and is decided by whoever is the performer on that night.

In the past there has been a variety of different charities both local and national such as the Roundabout Homeless Charity, Rotherham Organisation for Downs Syndrome, Barnsley Hospice, Teenage Cancer Trust, National Autistic Society and many more.

The club relies on the generosity of people every artist that plays kindly does it free of charge in the spirit of charity.

Other jobs that need doing such as getting the venue ready for the night, sending out event information and making sure that the night is running smoothly is done by volunteers.

Since the club started they have so far raised a total of around £14,000. Raising the Rafters started back in May 2013 to raise money for Wath-upon-Dearne’s Parish Church Roof and after nearly £2,000 was raised for the roof, everyone had such a good time doing it they decided to carry on but for charity.

The Rafters’ motto is “Everything we take, we donate!”

Andrew Wild, one of the club’s organisers, said: “The club has exceeded our wildest imagination, now we have nearly 200 people on our mailing list which are all Rafter supporters.

“We’re really flattered that we’ve been nominated because we didn’t do all of this for a reward, the money raised for charity is the reward but we are most delighted to be nominated.”

The club is held on the second Saturday of every month, except for October when it is the first Saturday, and starts at 8pm at St James Rooms.

There is free parking and although the club isn’t licensed to sell alcohol all visitors are allowed to bring some drinks with them.

Don’t feed the Peacocks will be next month’s performers who have chosen the Dreamlight Changing Lives charity.