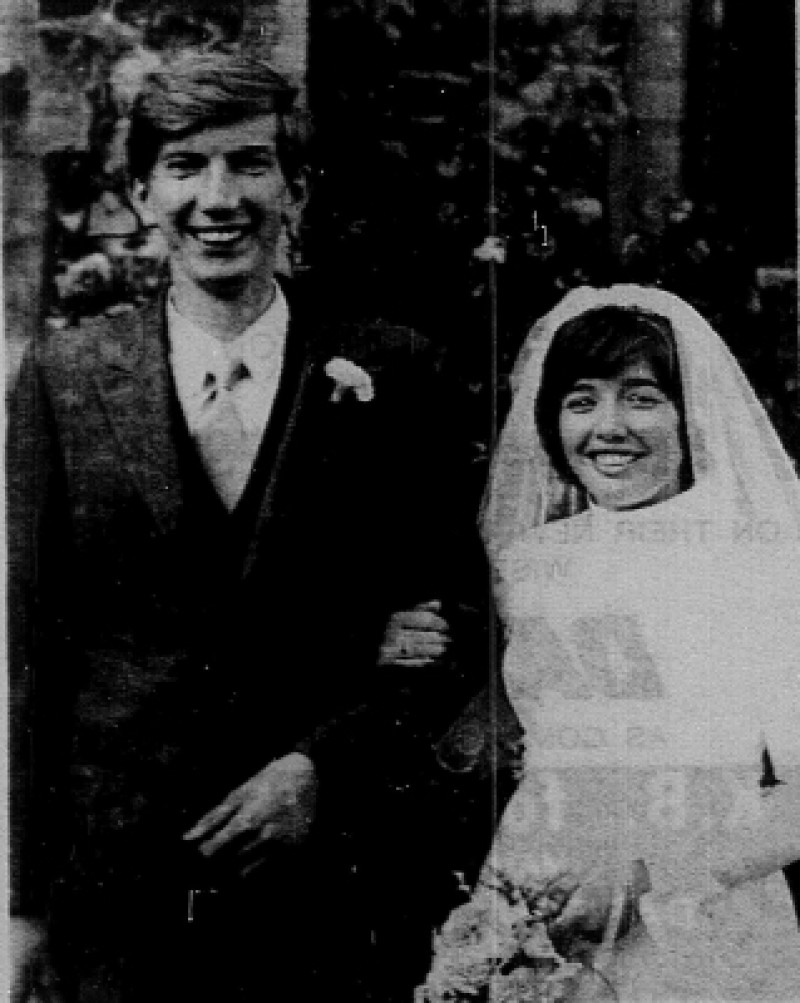 Charlotte Hutton takes a look at the Barnsley Chronicle archives from this week in 1974.

EIGHTY-TWO years old John Barnett known as ‘Grandad’ to most of the children in Priory Road, Lundwood, was among neighbours who rescued five youngsters from a blazing council house.

Mr Barnett was celebrating his 11th wedding anniversary and had gone out to the bread van when he heard the windows of the nearby house being rattled.

“We looked up and saw the oldest boy banging windows,” said Mr Barnett.

Smoke was coming from the upstairs windows, and through the downstairs window they could see flames.

Mr Barnett and the bread man whose name is not known tried to get into the house through the front door, but it was locked.

Another neighbour, Christine Dodson, went round to the back door where she saw Mrs Goodliffe, the homeowner, at the toilet window shouting for help. She smashed the kitchen window and managed to get Mrs Goodliffe and the youngest out.

Her husband, James, broke down the front door and brought out two more children who were upstairs. Eleven-years-old David was going to jump from a bedroom window when he was rescued by another neighbour.

Mr Barnett, who told the Chronicle that the children often came to his home to bring food for his rabbit, said: “I never thought what could happen to me. I just rushed in to try and get the children out.”

A BARNSLEY man who is to take up a post-doctoral research fellowship in Massachusetts, USA, was married recently in Ipswich, Suffolk.

Michael Purdy, who has just gained his PhD in marine geophysics at Cambridge University, will shortly take up his post at Woods Hole Oceanographic Institute, near Boston.

He was married to Catriona Jane Dunham from Colchester, Essex, at the United Reformed Church.

TRAFFIC dangers in the New Lodge area are so great that no-one will have the job of school crossing warden, the South Yorkshire County Council’s Highways Committee was told.

But mothers who have protested about the dangers and sent a petition to Barnsley Town Hall were assured that help is on the way.

Coun George Moore said one child had been knocked down on the crossing only a day after leaving hospital. He wanted to see a very wide dual carriageway but this could take two years to complete. The urgent basic requirement was road safety for people in the area. Every child at New Lodge has to use the crossing to get to school, and every housewife to do her shopping.

The crossing was within a few feet of a road junction and he thought it reasonable that the crossing should be moved before any major works were carried out.

THE attempt by three Barnsley Road Club riders to break the Barnsley-to-Brigg-and-back record was thwarted by the weather.

Within the minutes of the start, they were soaked to the skin and feeling the cold. As the miles passed, the riders, George Miles, John Dean and Eric Fletcher became really cold. Their feet were like blocks of ice and their fingers wouldn’t move. At Dunsville, near Hatfield, Miles called it a day and returned to Barnsley. Fletcher and Dean packed in at Brigg.