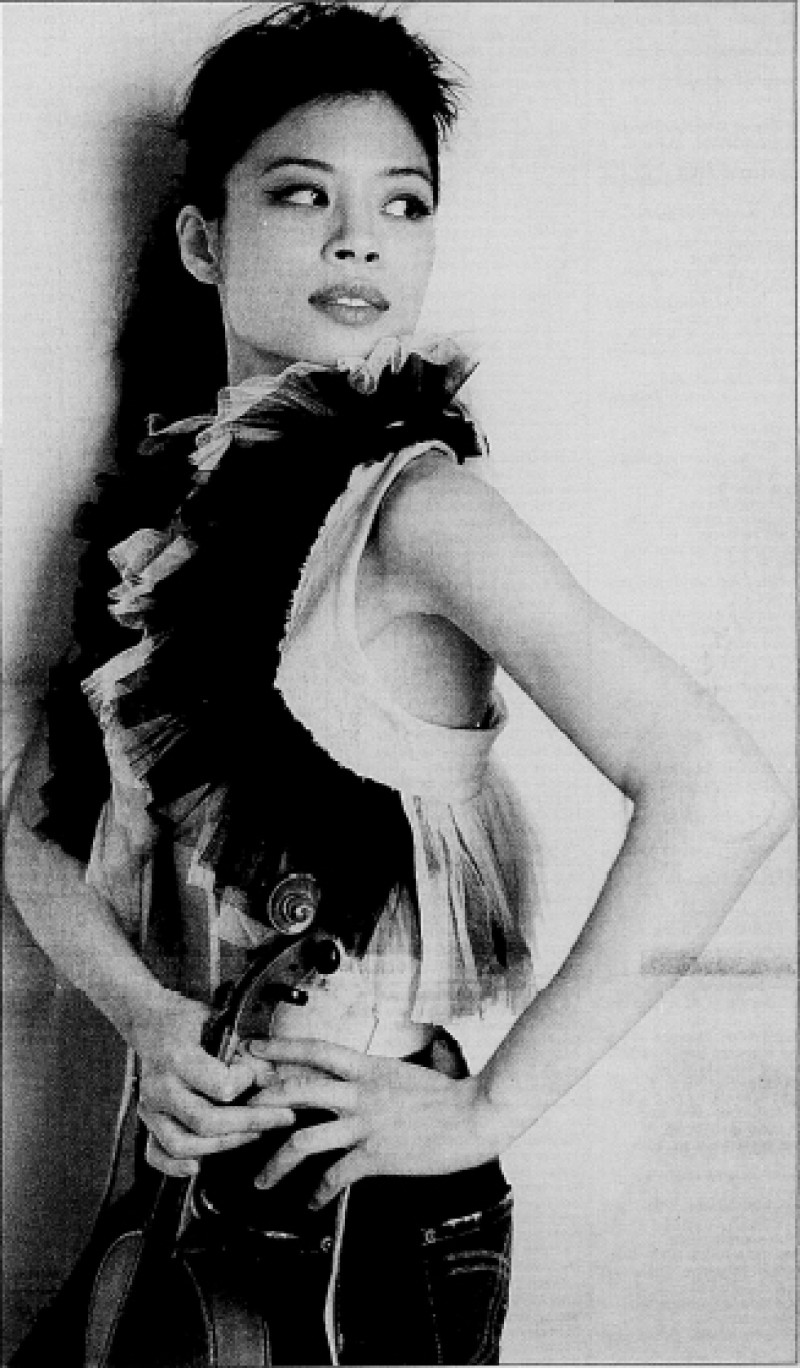 Charlotte Hutton takes a look through the Barnsley Chronicle archives from November 2004.

A BARNSLEY violin-maker thought he was subject of a hoax when world-famous violinist Vanessa Mae said she wanted one of his instruments.

The classical musician had tried all over to find a see-through acrylic violin for her album, ‘Subject to Change’, but struck lucky when she discovered Ted Brewer.

“I get a lot of queries from people claiming to be associated with famous musicians and they turn out to be hoaxes,” said Ted. “It’s great to see Vanessa on TV or at an awards ceremonies using my violin. I have been making violins for eight or nine years - but I play very badly myself!”

Vanessa shot to fame in the late 1990s with ‘The Violin Player’. She has worked with Prince and Janet Jackson, and provided part of the soundtrack to the Disney film ‘Mulan’.

LITTLE Abigail Swallow was so desperate to be a bridesmaid that her mum Pauline advertised in the Chronicle for a sympathetic bride to make her daughter’s dream come true.

The plea tugged at the heartstrings of brides across Barnsley and Karen Ciampricotti was one of three women chosen to grant the eight-year-old girl’s wish in 1989.

Now 15 years later Abigail has repaid the favour by choosing Karen’s daughter Alissia as one of her bridesmaids.

“When I was little I really wanted to be a bridesmaid,” said Abigail. “I desperately wanted to wear the dress and so what Karen did meant a lot to me. I remember that at the time we said that if Karen ever had a daughter she would be my bridesmaid one day.

“It was lovely for me to have Alissia when I got married because it means the story has come full circle.”

One of Yorkshire-Traction’s learner buses.

The Leyland National Mark Ones were at Barnsley Football Club last Saturday.

People of all ages were given the rare opportunity to guide them around a challenging course.

Among those who tackled the course on the club’s car park was Tony Lewis, 40, who plans to change career to drive buses.

He said: “It was really enjoyable and nowhere near as hard as I thought.”

He said: “Driving the buses was really cool but I’d still prefer to be a footballer when I grow up.”

MARATHON men Les Huxley and Barry Bedford have clocked an impressive 800 miles by running 31 marathons in as many days.

They ran the Old Barnsley Marathon route - 26 miles from the town hall to Bolton-upon-Dearne and back again - every day for a month.

Les, 59, and Barry, 62, got through two pairs of trainers during the gruelling trek but say they are not put off and are even planning a special run for Les’ 60th birthday next year.

“It got harder once we had passed the 21-marathon point because we knew that we had beaten Tommy Joyce from Mexborough’s record of 21 in 21 days,” said Les. 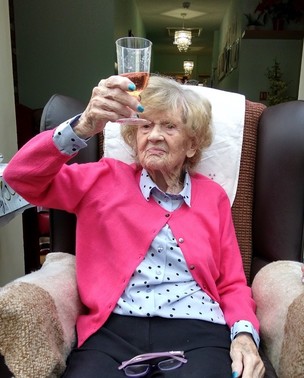