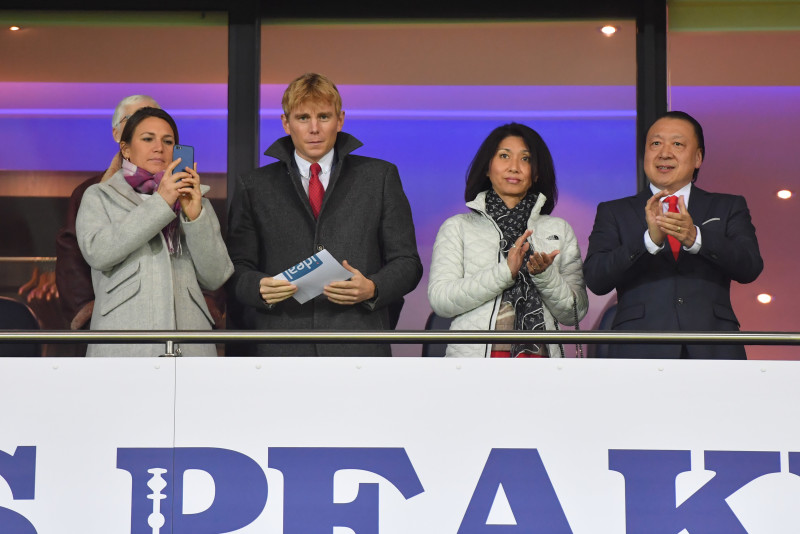 Barnsley chief executive Dane Murphy insists the club will be competing in the Championship next season.

The Reds moved out of the bottom three in dramatic circumstances with a final day win at Brentford on Wednesday but could drop back into it if Wigan Athletic's 12-point deduction for going into administration is overturned on appeal, due to be heard on Friday.

Chief executive Murphy told the Chronicle: "We did did everything we were asked to do to stay in the division. We are a Championship club. I know a decision on Wigan will be coming shortly, exactly when we don’t know. But our preparation since the final whistle on Wednesday is as a Championship club and we’ll compete in that division next season."

Murphy says he will never forget the last-minute win at Griffin Park. He said: "I can’t really put it into words. I have told my friends and family that I have been in sports my whole life and never had an experience like that. It changes your chemistry, your approach, your perspective on sport and on life and things that can be accomplished.
"I have a Catholic upbringing that tells you that you never say never until the very end. I did truly believe until the final whistle, and so did a lot of people around the club. The players and staff never doubted for a moment, you could tell they were disappointed after the Luton game and the Leeds game. But no one gave up hope."

"That’s the beauty of the sport in this country, you are always alive until the dying moment, that makes the Championship more social than any league in the world in my opinion."