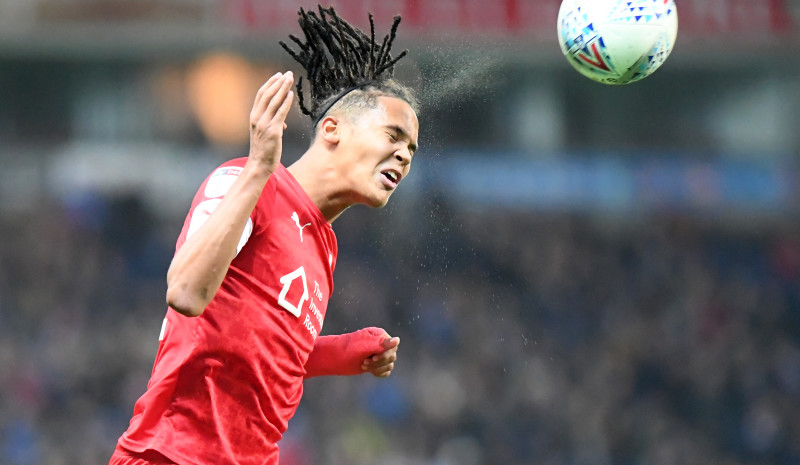 Barnsley defender Toby Sibbick has been loaned out for the season to KV Oostende, the Belgian top flight club controlled by the Reds’ owners, with an option for them to buy him.

The 21-year-old, who arrived at Oakwell last summer, was a regular under previous head coach Daniel Stendel who was sacked in October then took Sibbick on loan to his next club Hearts in January.

Current Barnsley head coach Gerhard Struber started the defender in his first game at Blackburn Rovers then brought him on for 30 minutes against Reading in December but did not see him as first choice.

He played only twice for Hearts and has been signed by former Barnsley chief executive Gauthier Ganaye, who is at Oostende.

Sibbick’s departure means the Reds’ centre-backs are now Michael Sollbauer, Mads Andersen, Aapo Halme and Bambo Diaby, who is still suspended due to an investigation into an alleged failed drugs test. The Belgian season begins at the weekend so Sibbick could make his debut on Monday.