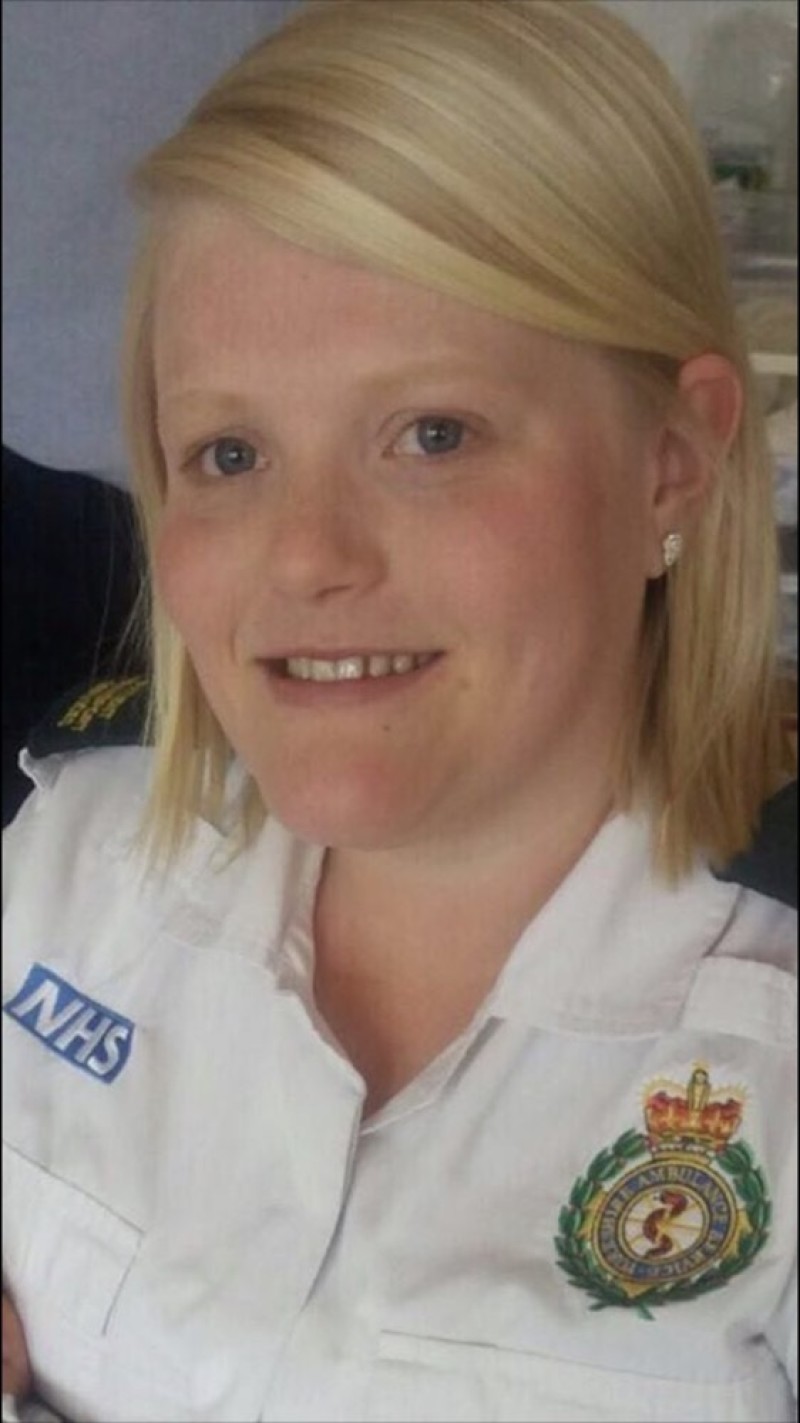 THE step-mum of an aspiring paramedic who died after contracting sepsis is raising funds for a charity on what would have been her 26th birthday.

Jessica Holbrook, 23, died in December 2017 after she first complained of a cold, sore throat and tickly cough five days before her death.

Charlotte Donaldson, Jessica’s step-mum, has started an online fundraiser for charity Sepsis UK in her memory.

“Jessica was a daughter to me and a sister to my daughter Hannah.

“She was an incredible woman with the biggest heart.

“Since her passing, I’ve been fundraising for charities that mean a lot to us as a family. Obviously the work Sepsis UK do is so important to us.

“Sepsis isn’t always discussed or put into the limelight, but it is such an important cause that can cost lives.”

Charlotte has raised funds for other local charities close to her heart, including Sheffield Children’s Hospital where her daughter Hannah was treated with meningitis at a young age.

“I’ve started this online fundraiser on what would’ve been Jess’ 26th birthday - it’s been three years since her passing and every day we think about her.

“This is something incredibly close to us and what a perfect time to start it.

“I would love to raise as much money as possible in memory of Jess and her impact on those around her.

“I want to thank everyone who has got behind this so far, it means so much to me.”