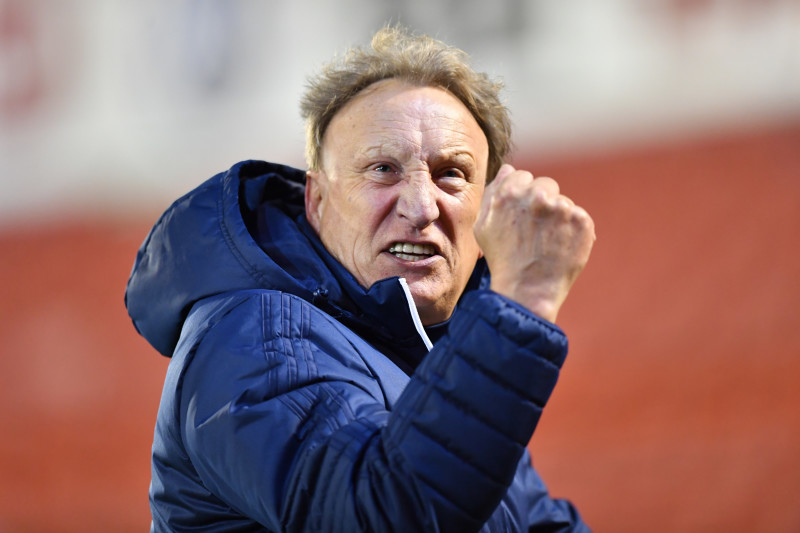 Barnsley will visit fellow Championship club Middlesbrough in the second round of the EFL Cup on September 15 or 16.

Boro are managed by former Reds winger Neil Warnock and are due to welcome them in the league on October 3.

The draw for the third round has also been made, with the Reds going to Premier League Chelsea should they win at the Riverside Stadium.

Gerhard Struber's team won 1-0 at home to Nottingham Forest in their first game of the season yesterday.