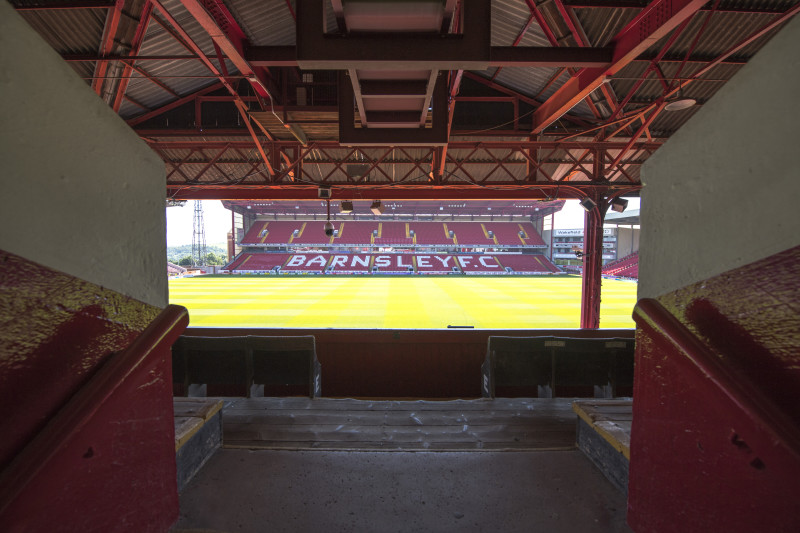 Barnsley could equal a club record tomorrow as they look to keep a sixth successive clean sheet at Oakwell.

The Reds – who host Luton Town in their first league game of the season – did not concede in any of their final four home games of last season once football re-started without fans.

They drew 0-0 with Millwall and Wigan Athletic while winning against Blackburn Rovers and Nottingham Forest, whom they beat 1-0 again on Saturday in the EFL Cup as the 2020/21 season began.

It is the first run of five clean sheets at home since March 1994 under Viv Anderson.  The only times the Reds have kept six straight clean sheets at Oakwell were in 1989 under Allan Clarke and in 1912 with three of the games being the early rounds of the run to FA Cup glory.

The last away player to score at Oakwell was Cardiff’s Callum Paterson on March 7 – the final game before lockdown. The Reds have kept nine clean sheets in their last 15 games.