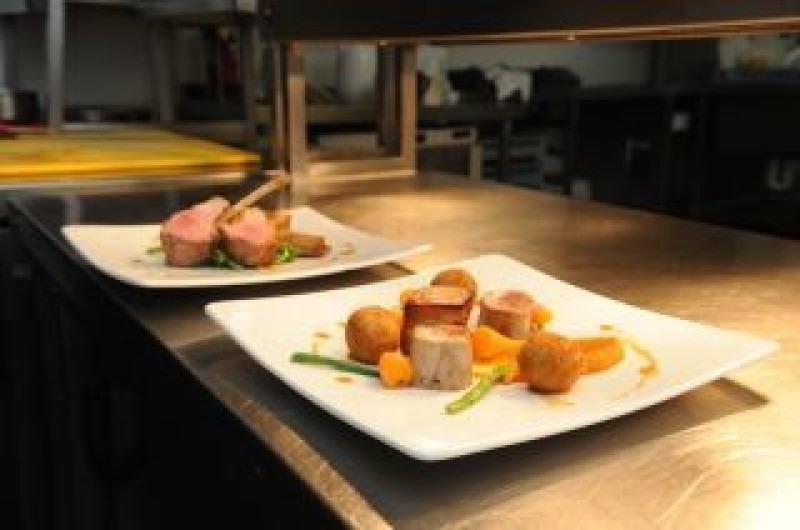 MORE than half the people of Barnsley enjoyed a cut-price meal out last month as part of the Eat Out To Help Out scheme. it has been revealed this week.

Some 150,000 diners took advantage of the scheme, launched to give a boost to the hospitality sector after almost five months in lockdown.

A total of £1.06m was pumped back into the economy across the borough, according to a government report, with 207 restaurants taking part.

Since the month-long scheme ended, several establishments have continued their own cut-price midweek dining discounts.

The figures reveal that Barnsley Central saw 64,000 meals claimed, Barnsley East had 30,000, Wentworth and Dearne had another 30,000 and Penistone and Stocksbridge had 63,000.

Barnsley Council praised the scheme, which has helped inject vital cash into the borough’s struggling economy, but urged residents to continue social distancing.

Leader Sir Steve Houghton told the Chronicle: “It’s been a great success and it was nice to see fully-booked restaurants with the new social distancing guidelines being adhered to.

“The council’s supported businesses throughout the lockdown period, but this scheme really helped an industry that was hit incredibly hard during that time from March to July.

“It’s important, going forward, that we keep the Barnsley pound in Barnsley whether that’s in its shops, the market or its pubs and restaurants.

“By doing that, residents will play their part in our economic recovery and also help protect many jobs.

“This has been popular right across the borough but in the town centre, footfall is about 20 per cent down on its pre-lockdown levels which shows we’re getting back on track.”

More than 80 per cent of hospitality venues - with the exception of takeaways - were left with no choice but to close during lockdown which saw thousands of workers placed on furlough in Barnsley.

Penistone and Stocksbridge MP Miriam Cates said: “I’d like to thank everyone who helped out - a total of 63,000 meals were claimed in our constituency.

“Eat Out To Help Out was designed to support the hospitality industry after a challenging few months because of coronavirus.

“Data shows bookings increased by an average of 52 per cent on Mondays, Tuesdays and Wednesdays throughout the whole of August, compared to the same days in 2019.

“Please do continue to support our local hospitality industry.”

Dave Clayton, owner of The Soho Music Institute on Shambles Street, told the Chronicle the venue - which reopened when restrictions were eased in July - had fared well.

“We’ve done really well from it - I was hoping it would continue as people have been coming to sit outside and eat in the sunshine.

“It’s definitely been beneficial to us and helped us get new faces through the door. The sector was hit really hard by lockdown and it’s helped us get back on our feet.”

Chancellor Rishi Sunak, who announced the initiative, added: “The scheme reminded us why we as a nation love dining out and I urge diners to maintain the momentum to help continue our economic recovery.

“I want to say thank you to the diners who have fallen back in love with their local, to the managers who have spent weeks ensuring their restaurants were safe and to the chefs, waiters and waitresses who have worked tirelessly, sometimes with more customers than they’ve ever had before - all helping to protect jobs in the hospitality sector.”