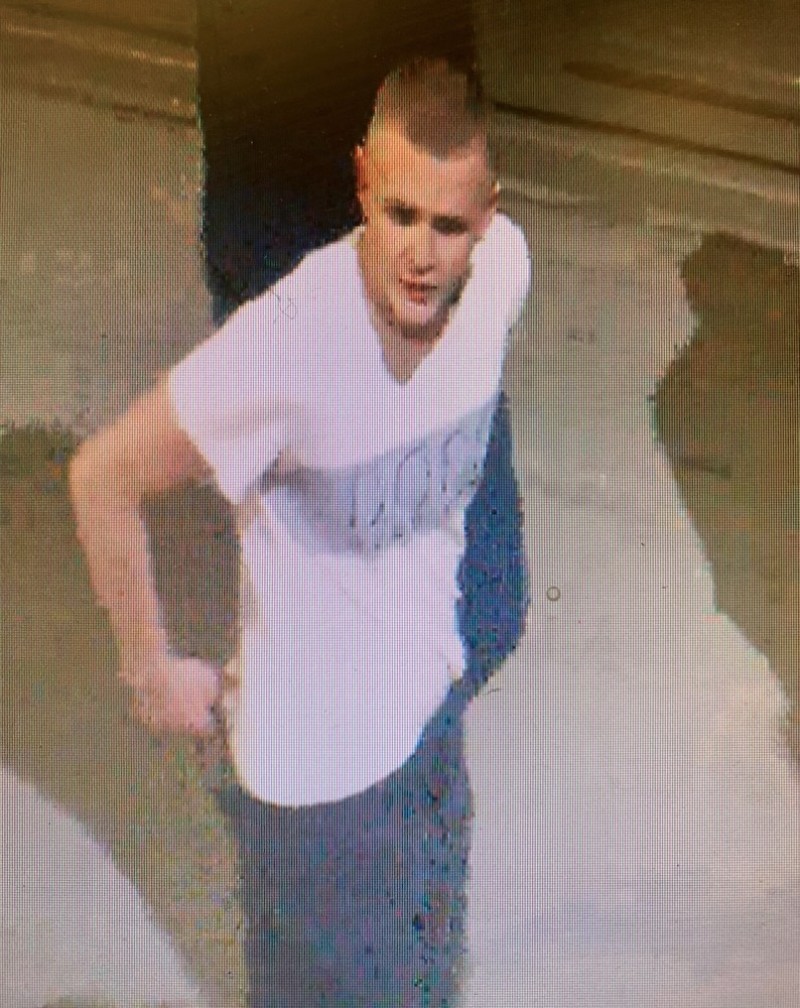 OFFICERS investigating an assault in a Barnsley taxi queue have issued CCTV images of a man they would like to speak to in connection with the attack.

It is reported that a 21-year-old man was waiting for a taxi on Market Hill when he was assaulted by an unknown offender - the incident took place at around 2.15am on August 31.

PC Davey Mitchell said: “It is reported that the offender was offering people cash to jump the queue, when the victim challenged him, he was punched in the face.

“The victim suffered significant facial injuries and has also required extensive dental work as a result of the incident.”

As part of their enquiries into the incident, police have issued a CCTV image of a man they think may hold information about what happened.