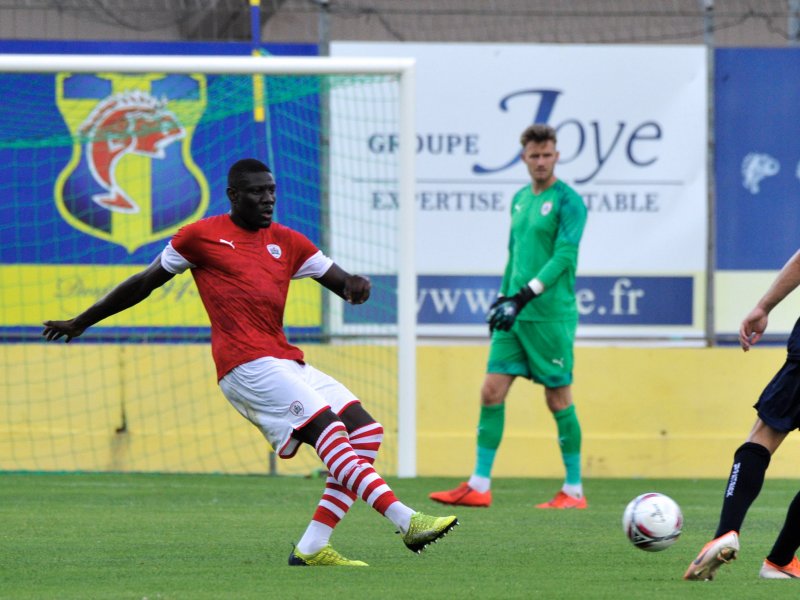 BARNSLEY have cancelled the contract of Bambo Diaby by mutual consent after the centre-back was charged with taking a banned substance and suspended for two years.

The 22-year-old Spanish defender, who played 22 times for the Reds, has not appeared since January while the 'protracted' investigation took place.

The substance Diaby was alleged to have taken, higenamine, is commonly used as a weight loss aid.

Diaby wasn't found guilty of knowingly ingesting a banned substance, said the club in a statement, but failed to identify the source of the substance found in a urine sample.

The club said: "Despite making sincere efforts to identify the source of the prohibited substance, Bambo Diaby has been unable to do so.

"Both Bambo Diaby and Barnsley FC have been honest and compliant through the process.

"However, following the outcome, regretfully Bambo Diaby's contract has been consensually terminated.

"Barnsley Football Club would like to thank Bambo for his contributions whilst at Oakwell."

Diaby tested positive after Barnsley's loss to Blackburn Rovers on November 23, and his last match was the 2-1 win over Huddersfield Town on January 11.

He admitted the charge but didn't establish how the substance got into his system.

Diaby said in his own statement: "It is with great sadness in my heart that I write this message to the Barnsley FC supporters.

"I am devastated with the news that I have received which means I cannot return to play football until 2022.

"This has been such a long process but I had remained upbeat and inspired by the support and backing from the club.

"From my first moment at this great club, I was welcomed with open arms by staff, players and the whole community of Barnsley.

"I made this place my home and was looking forward to many years playing for the town and its people."