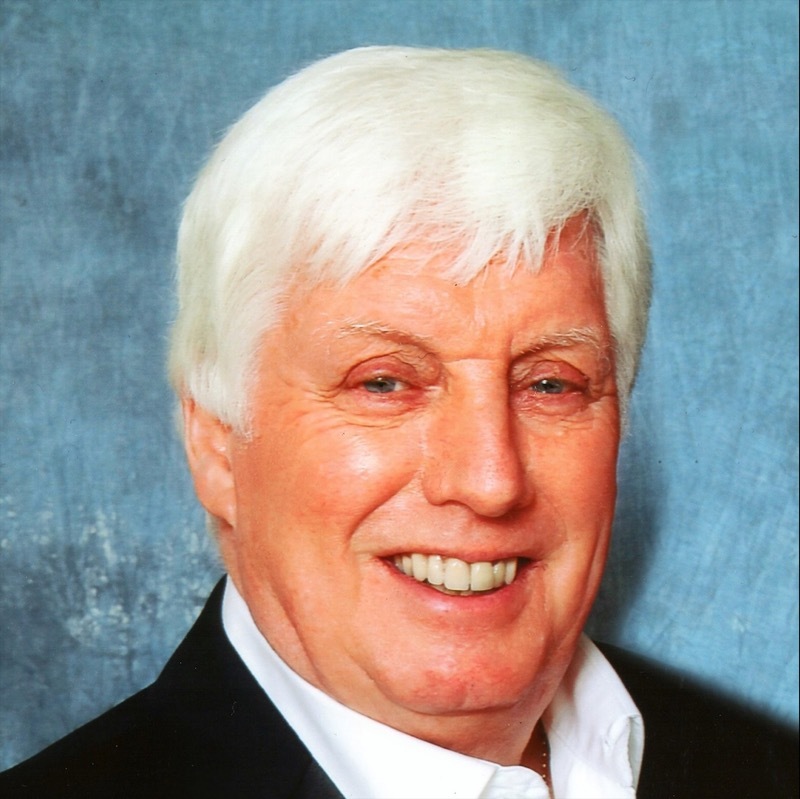 A ‘GENTLEMAN’ who was at the forefront of musical theatre in Barnsley has died.

Geoff formed the Take Two Theatre Company alongside opening the Sheffield Road site - managed by daughter Julie - and directed a host of shows that have seen it become a jewel in Barnsley’s crown for theatre-goers.

And Geoff also made sure of a lasting legacy of future stars with the Take Two Theatre School, established at the same time as the theatre, and later the Chatterbox Children’s Academy of which he was a director.

A spokesperson for Chatterbox said: “It is with a heavy heart I bring some tragic news that our setting’s owner and director Geoff Whitfield has sadly passed away.

“Geoff had a passion for teaching children and young adults musical theatre, and performing on stage at the Academy Theatre - some of our older children would see Geoff when we took part in activities downstairs.

“Geoff was not only our boss, he was our friend.

“As you can imagine this news has been a shock and is difficult for the staff team. “

Several people involved with the theatre have offered their tributes to Geoff amidst an outpouring of grief on social media.

Robert Craig said: “After watching Les Musicals on Saturday night I said to Geoff, ‘you have such a talented family’ and he beamed with pride.

“Thank you for your friendship and including me in the wonderful family of the Academy Theatre.”

Performer Jeannine Ridha said: “Geoff was rightly proud of his own theatre.

“Theatre and his family were his life.

“I’ve worked with many directors over the past 53-plus years performing in musical theatre, professional and amateur, but I’ve never come across such an energetic, enthusiastic, supportive and dedicated director as Geoff Whitfield.

“He was a theatre legend.

“This is the end of an era for amateur musical theatre.”

A memorial fund has been set up on Just Giving - to donate visit https://www.justgiving.com/crowdfunding/geoff-whitfield.
Author: Luke Watson 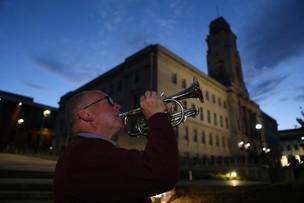