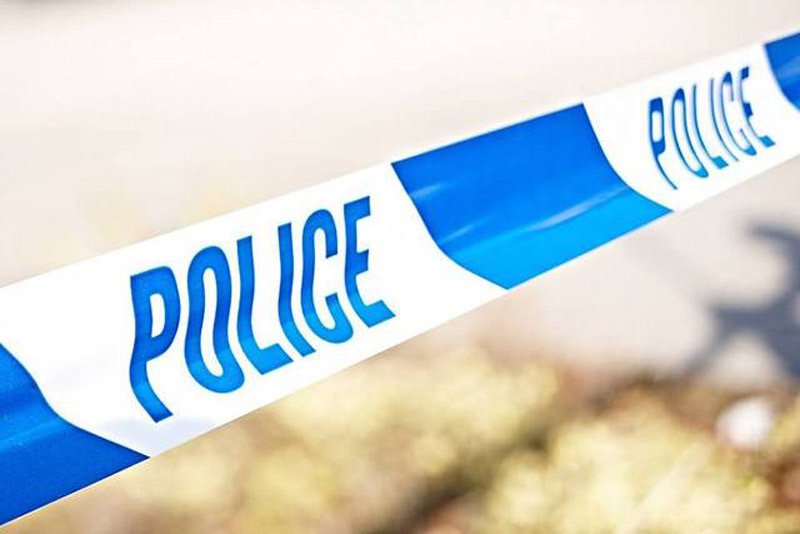 TWO men have been charged after shots were reportedly fired from a car in Wath-upon-Dearne.

Police are appealing for information following reports of firearms discharged from a dark grey or black car and a white BMW travelling in convoy on Wednesday, October 21.

The shots were fired at around 4.20pm on Quarry Hill Road. No-one has reportedly been injured.

At around 4.30pm, a black four-by-four was involved in an accident after colliding with a tree close to the scene on Hoober Lane and Angel Lane in Brampton Bierlow.

It’s not established at this time if this vehicle was linked to the shooting.

Two men, aged 24 and 25, have been arrested on suspicion of firearms offences. They remain in police custody.

If you have any information, call 101 quoting incident number 590 of October 21.