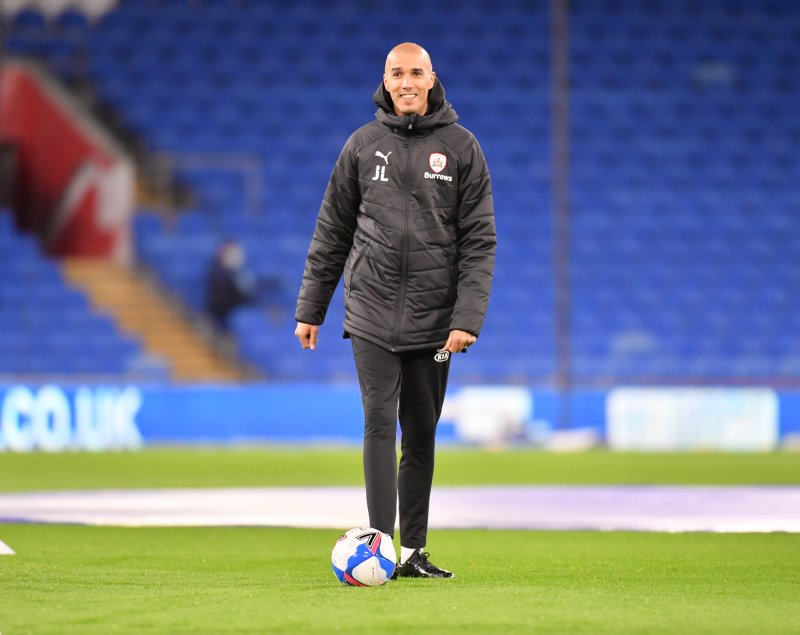 Joseph Laumann has been friends with Valerien Ismael for several years but had never worked with him until they were both appointed by Barnsley last week.

The 37-year-old Moroccan-born German played and coached mainly in the lower divisions of German football and was introduced to the new Reds head coach who took him along to Oakwell.

Laumann told the Chronicle: “We got in touch when he was working with Wolfsburg (where Ismael was manager in 2016/17). A friend of mine was his analyst. We have stayed in touch and talked about football. I knew I would be his coach in his next job. It is the first time we have worked together but it feels like we have done it for years. We fit well together.”

Laumann was excited to work in English football. He said: “I have been to London a couple of times. The last time we tried to get tickets for Boxing Day but we couldn’t. I watched many games on TV. The Premier League is the best league in the world. The Championship is a big, big step for everyone and everyone wants to come here to step a foot in English football. If you get the opportunity to work there, you take it.

“I have a wife and two kids who stay at home. It is OK, I can focus on my work.

“It is the first time I am alone. I have a good connection with Valerien because he is in the same situation.”

Laumann said: “They are both a big help. Adam knows everything about the club. They both have good competence and they are very open. We are a team.

“I am not coming to say ‘I am the assistant.’ We work all three together.

“The basis was already there in the squad for the football we want to play, the mentality and the physicality is good.

“We want to make changes but the basis is good.”