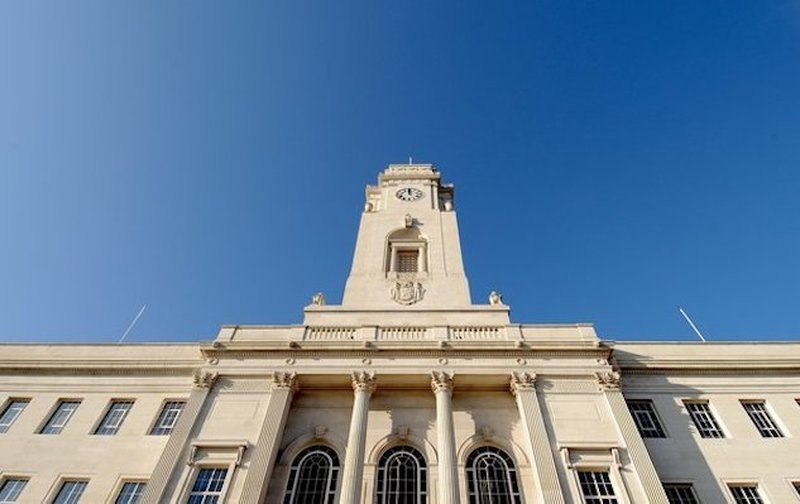 AN association representing the majority of the borough’s care homes maintains it is yet to have dialogue with Barnsley Council over a proposed rise in pay for thousands of care workers.

The Barnsley Independent Care Homes Association has this week responded to a letter penned by three of the borough’s MPs, expressing their concern over the association reportedly ‘blocking’ a move to increase care workers’ pay to £9.72 an hour - £1 above the National Living Wage.

The BICHA, in a response which was also released to the Chronicle, said the letter was based on ‘misinformation’ and a ‘vexatious and libellous press release’ by trade union Unison.

That press release, subsequently retracted, was a sign of the union ‘completely mishandling the facts’ according to the BICHA’s response.

The association - which controls 36 of the borough’s 49 homes - said it was not privy to details of the Excellence in Care programme until four weeks after it was announced in late January.

The association claims Barnsley is the lowest-paying authority in the region, with its weekly residential fee £503.40 - six per cent lower than Doncaster’s £535.52.

“All attempts at engaging Barnsley Council in a dialogue have failed and we had a payment forced upon us which is far less than any other local authority in the area is paying their care home providers,” said the association.

“We members have overwhelmingly rejected this proposal on principal and as a consequence are being paid the lower fee rate.

“The council is not providing more money to pay care workers - they are expecting already under pressure care homes to fund this raise out of an already lower than average payment that Barnsley Council has agreed is the correct amount to pay us.

“Barnsley Council refuses to engage with the local care providers to work in a cooperative way and continues to issue dictatorial diktats and threats to the fledgling local care industry.

“We remain keen and hopeful that Barnsley Council will engage with us and would be more than happy to talk to you all and give you an honest and realistic appraisal of the situation.”

All 450 home care staff contracted by Barnsley Council have received the pay rise, as have staff at eight of the borough’s homes, according to the MPs’ letter.

The programme would reportedly see around 3,000 workers receive the pay increase.

A council spokesperson said: “Barnsley Council remains committed to a payment of £9.72 for frontline care workers.

“The funds for this have been offered to care home providers following negotiations which took place in March 2020.

“Those providers who have accepted the proposals are now receiving the increased weekly fee rate and the offer remains open to all other care home providers.”