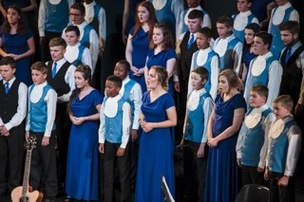 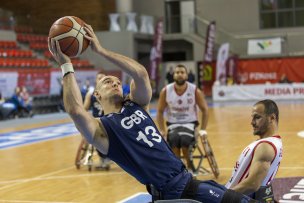 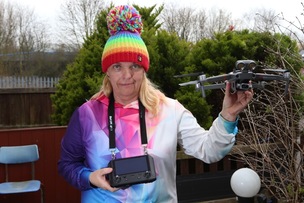 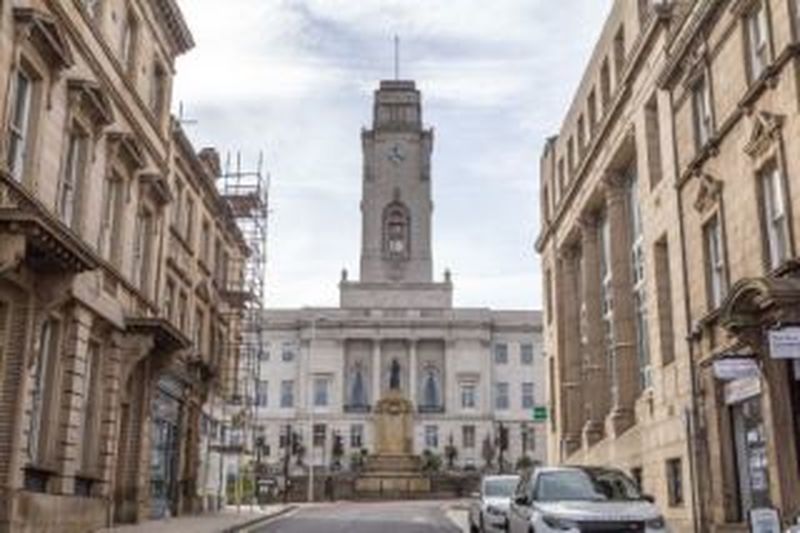 COUNCIL bosses have vowed to continue a review into adult social care across the borough in the wake of an inquest into the death of a Barnsley man who died choking on a burger given to him by his carer.

Tony Wilkinson, 57, had a health condition which meant he was only supposed to be given mashed food was ‘unlawfully killed’ when his support worker took him to a pub for a burger, causing him to choke to death.

An inquest, held in Sheffield last week, was told that despite expert guidance making it clear solid foods were a risk to the life - support workers at Stars Social Support, in Dodworth, provided him with unsuitable meals.

This included a trip to the seaside for fish and chips and a visit to Manchester Airport, where Tony choked on the burger.

Stars had been commissioned by the council to provide care services to Tony since 2014.

Wendy Lowder, executive director for adults and communities, has said that support will be given by the council to Stars’ service users who wish to change.

She told the Chronicle: “The council wishes to pass its condolences to Mr Wilkinson’s family and to reassure them and the public that our continued priority is ensuring the safety and wellbeing of our residents.

“We’ll continue to regularly review our adult social care processes to make sure they deliver high-quality care and support.

“We are continuing to engage with the Care Quality Commission and the coroner regarding the inquest into Mr Wilkinson’s death.

“Stars Social Support is a non-contracted provider, meaning they’re not contracted as part of the council’s framework agreement.

“However, we have actively reviewed Stars’ provision in the borough and have contacted all existing service users who are supported by Stars and will support any individual who wishes to change their care provider.” 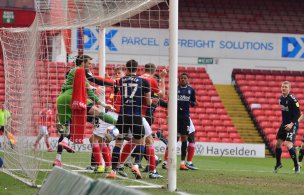 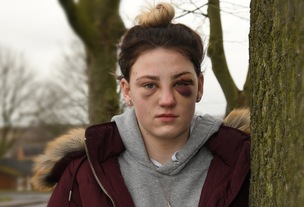 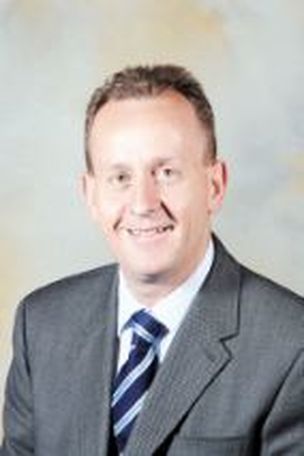 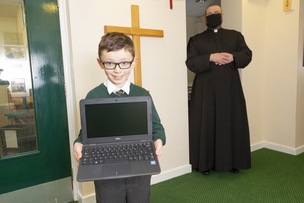