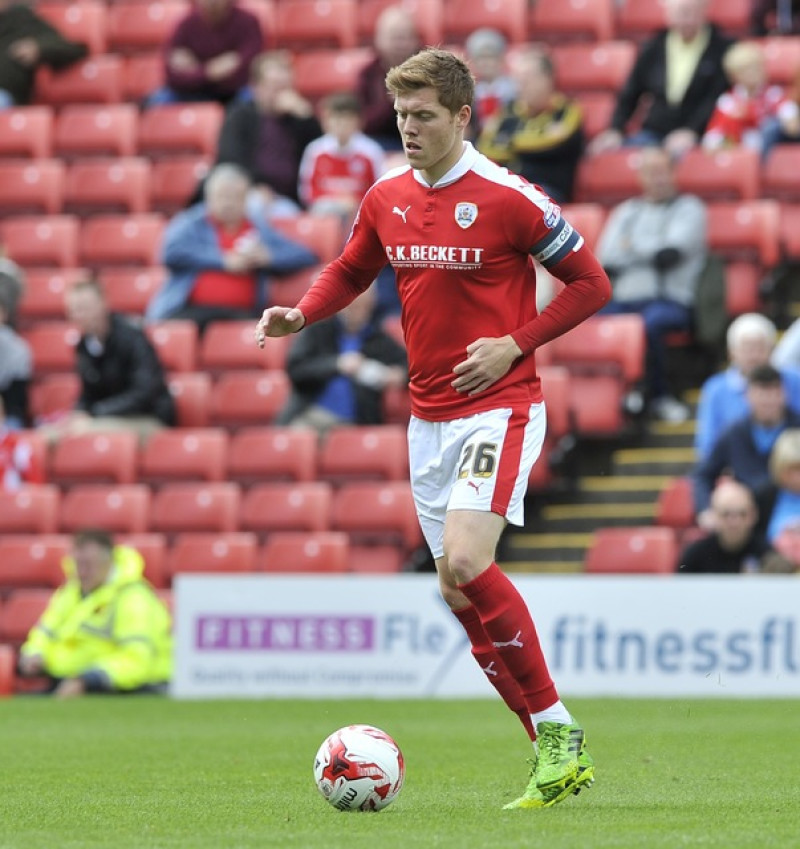 Skipper Alfie Mawson says the Barnsley team are still in transition from boys to men.

Mawson, 21, admits his first few months at the club have been a 'whirlwind'. But the former Brentford defender says he has seen enough to be convinced the Reds are heading in the right direction.

Mawson told the Chronicle: "It's always hectic in the first few months. I think it's crazy the amount of games you have to play. It's been a whirlwind. Some results have been brilliant and some, like Rochdale (a 3-0 loss), have not been good enough. "We don't just go out there to perform well, we go out there for three points because, ultimately, that's what is hopefully going to get us out of this division.

"It's been enjoyable because it's a club going places. We're going the right way. There's going to be a few hiccups along the way but, as long as we all stick together and listen to the gaffer and Tommy (Wright, assistant head coach), then there will be no problems."

Mawson says the young members of the squad, including himself, have some more growing up to do if they are going to pick up points consistently. He cited not killing Doncaster Rovers off when on top on Saturday as an example and wants Barnsley to capitalise on a league he feels is wide open. He said: "The transition from boys to men, I think we're getting there. We've got older heads like Lewin Nyatanga, Conor Hourihane, Sam Winnall and Adam Davies. We're maturing as a side and getting the things that older teams have got.

"Game management will come and, when it does, it'll be exciting times for Barnsley. I think we've shown we have got the potential to be a manly, professional side.
It (League One) is a lot more wide open this year. The top six is forever changing and I think it's going to be like that all season. It's there for the taking. We've got to be positive with how we approach games and realise that – if we're not playing as well or we're under the cosh – we've got to hammer it out, manage the game professionally and, that way, we'll become men."

Mawson says his relationship with Lee Johnson is blossoming. He regularly takes on board the little details the head coach tells him and looks for them in the games he watches. Mawson added: "The gaffer's attention to detail is ridiculous. I think that shows on Saturdays. He's telling me things that wouldn't even cross my mind. But, when I go home and watch football, I watch for these things. I'm only going to improve if Premier League players aren't doing those things. I know that, if we do work on them day in, day out, they're the little things that money can't buy" 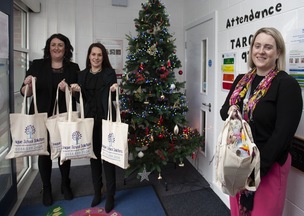