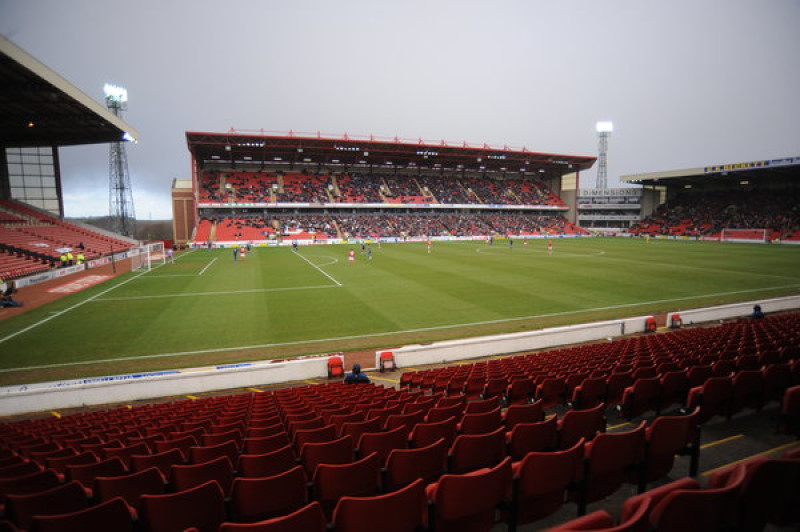 Barnsley have defended their decision not to move their FA Cup first round tie at Altrincham.

The BBC wanted to pick the first ever meeting between the sides as part of their coverage on Sunday November 8 – which shows instant highlights and coverage of eight matches – but the Reds refused and the game is scheduled for the previous day at 3pm.

An Altrincham club statement said: "The FA have the power to force clubs who are involved in a live game to play at a specified time and date.

"However, they are not happy to impose such sanctions when it involves a live single-camera game.

"Therefore, unfortunately, we yet again lose out on an opportunity to parade our talents live in the FA Cup."

If the game had been moved to the Sunday, Barnsley would have had to play three times in six days with their Johnstone's Paint Trophy clash with York in midweek then a league fixture against Port Vale the next Saturday.

"We have to do what is right for us," said Reds head coach Lee Johnson.

"It's a very important time in the season we don't want to be left short in terms of recovery time.

"We have already had to play at Rochdale three days after going to extra-time against Everton and we went all the way to Southend after a rearranged cup tie at Bradford."

Part-timers Altrincham are currently sixth bottom of the National League, formerly the Conference. Last month they won against Cheltenham Town who are managed by Johnson's father Gary.

Lee said: "I will get a few tips from my old man before the game."