White stays on at Barnsley 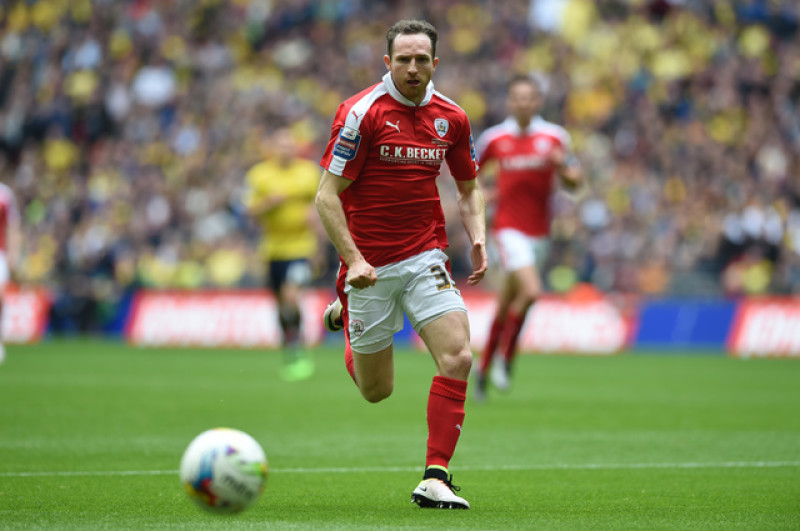 Left-back Aidy White has signed a new deal with Barnsley for the 2016/17 season in the Championship.

The 24-year-old – who has penned a one-year deal – joined the Reds on loan from Rotherham United in November, playing seven games, then signed permanently in January and made a further 12 appearances as the club gained promotion. He suffered several injuries during the season.

White – who played in the Johnstone's Paint Trophy final win but was an unused substitute for the play-off win at Wembley – will add Championship experience to Barnsley's young squad, along with Adam Hammill who he combined with a times to form an impressive left sided attack.

White told Barnsley FC's website: "It’s a brilliant club. We’ve achieved so much and it was definitely my first option to stay here. The fans have been amazing with me and the team. They’ve shown what we can do when they get behind the team and we’ve had a fantastic season going to Wembley twice. In terms of an attacking full-back it’s excellent. We want to go forward and create chances but be solid at the back. It’s great that Adam (Hammill) has signed up too so we can link up down that left side."