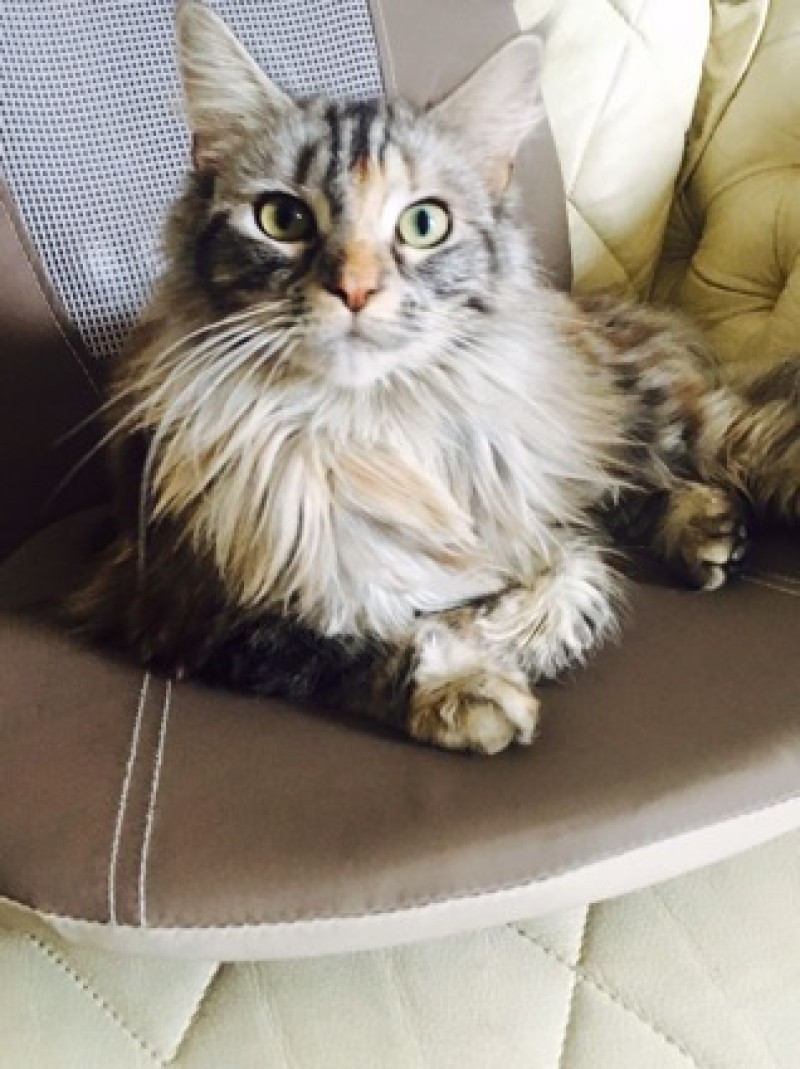 A HEARTBROKEN cat owner believes her pet was deliberately killed after vets confirmed she had been poisoned by antifreeze.

The RSPCA has this week issued a warning to Barnsley cat owners about the dangers of antifreeze following the death of Betty, a 16-month-old Main Coone cat.

“She came home two weeks ago and I could see straight away she was in a bad way,” said Julie Massey, 48, of Hunningley Close, Stairfoot.

“I took her straight to the vet and after a blood test they confirmed antifreeze poisoning caused kidney failure and heart failure. We had to put her to sleep.”

Devastated Julie said she believed someone had deliberately poisoned Betty and while she ‘had her suspicions’ she could not prove anything and decided not to notify the police.