Tanesha inspires her class into action 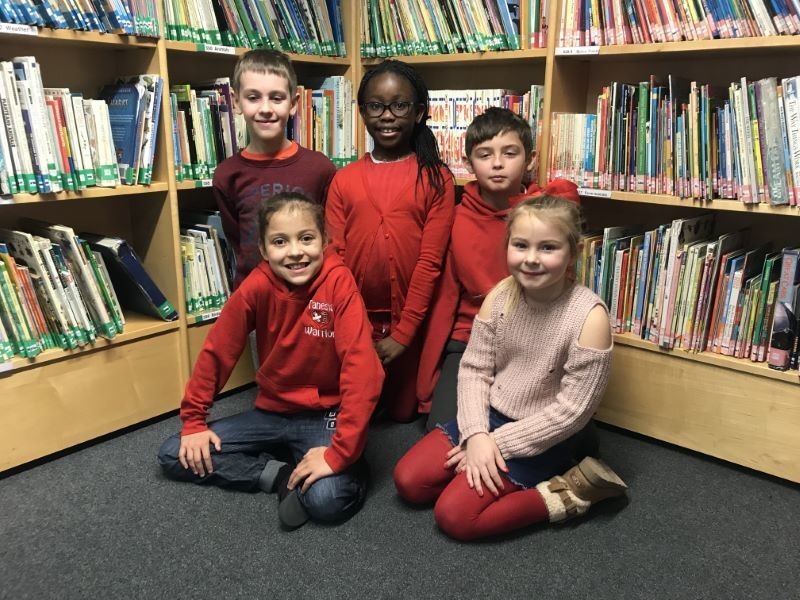 STAFF and pupils turned a Barnsley primary school red to raise money for the hospital where Tanesha Ives has had a series of major heart surgeries.

Eight-year-old Tanesha was born with complete atrioventricular septal defect, which meant there was a hole between the top and bottom chambers in her heart and there is a shared valve in the middle, rather than two separate ones.

She underwent open heart surgery at just five weeks old, has had other major surgeries and will require more in future.

Tanesha spent a total of eight weeks in hospital but when she was 18 months old, she suffered complete heart block, which is where the heart’s natural pacemaker can’t regulate the heartbeat itself, and had a pacemaker fitted. In 2015, she stopped breathing in her sleep and was rushed to Barnsley Hospital and then Leeds where it was discovered the pacemaker had stopped working. She had more surgery to fit a new one, and to remove the old one.

Tanesha is a pupil at Joseph Locke Primary School, and last Friday asked her friends and teachers to wear an item of red clothing and donate at least 50p to the Children’s Heart Surgery Fund at Leeds General Hospital.

Tanesha, of Park Road, Barnsley, said she was pleased to see the whole school supporting her.

She said: “I was really happy to see everyone wearing red. It was something I asked to do, as people at school have helped me a lot with my work, and have looked after me when I needed looking after. I’m pleased that lost of money will have been raised; it is important because another baby might need help.”

Tanesha said she was feeling ok, but will have to return to Leeds to have her pacemaker checked later this month.