Ailing pub is too much for luckless landlord 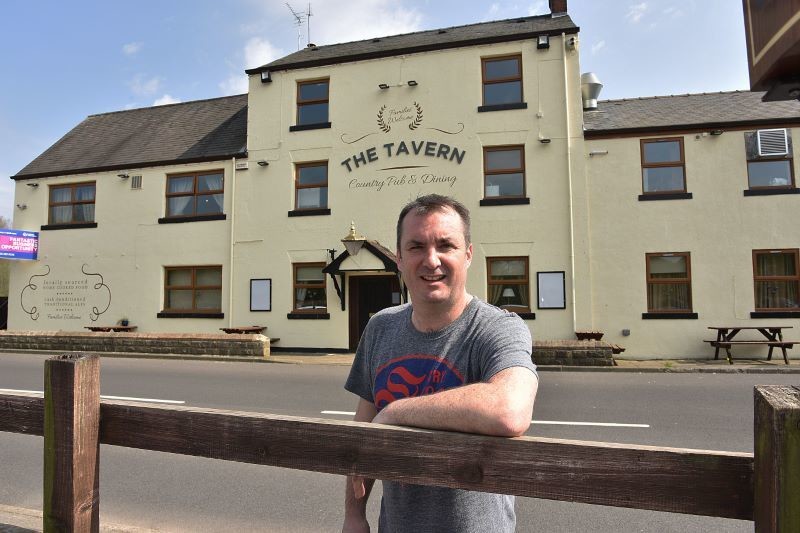 THE LICENSEE of the Lundhill Tavern has described the ‘nightmare’ problems with the pub which led to its sudden closure earlier this month.

David Williams took on the pub, on Beech House Road in Hemingfield, in September last year from Enterprise Inns.

For David and his family, from Deepcar, it represented a chance to get into the pub trade after years of success staging live events and entertainment.

But he says the pub, which is one of the area’s oldest and best known drinking establishments, was hiding a catalogue of problems.

As of now he said there are 36 outstanding repair issues at the building and he has lost £49,000 he invested in the business.

He thinks he demonstrated improving trade over his seven months tenancy, but says this wasn’t helped by expensive beer prices, which he was tied to, and the fact the pub needed to make £5,000 a week to break even.

David, who closed the pub’s doors on April 13 and honoured an outstanding booking for the last time on Saturday, said: “The property has been a disaster. It is falling to bits and Enterprise is just interested in money.

“There was scaffolding up for a month which we had been told would be down by the time we opened. The boiler packed up and people were saying it was cold. There is asbestos in the building, downstairs needs a new carpet.

“We have been making that up with our own cash and investment. But it just isn’t a sustainable business. Come leaving, there is £49,000 it owes me and the family. Another six months like that, we just couldn’t continue. Enterprise offered financial support and took the rent off, which was £1,600 a month, but we were still losing £1,000 a week.

“We had creditors asking where their money was and I told them they would have it once repairs were completed, but they just weren’t happening.”

David said issues such as a door broken in a break-in at the pub were meant to be fixed within a month, but never have been.

An upstairs function room was rendered unusable under a prohibition order after the staircase became rotten and a step collapsed.

“I never want to work for a pub company again, there is absolutely no chance. Not even if they offered free rent, free accommodation. The financial restraints put upon us, there was no choice, our hand was forced.

“I went into this with an open mind and saw the potential in the place.

“So many people said it is an interesting pub but the wrong location.

“I‘ve really tried to do it and tried to see the light at the end of the tunnel. But that’s no good if the light is an oncoming steam train.

“I’m really sad about it and I feel like we’ve let a lot of people down.”