35 drivers caught speeding in one day 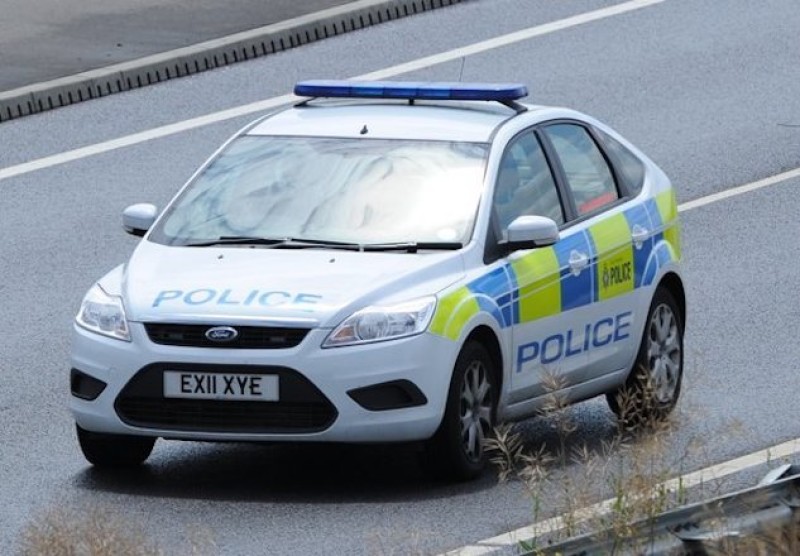 POLICE have vowed to continue with a new anti-speeding scheme after 35 motorists were caught flouting the limit in one day.

Local residents who reported the issue also took part after officers gave training on how to use the speed gun.

Although no-one was prosecuted, 35 warning letters were issued to registered keepers of vehicles caught exceeding the two roads’ 30mph limit.

A spokesman from the team said: “We would like to thank residents who volunteered to help protect their community by taking part in the operation.

“We intend to follow up with future events like this one so the message to drivers is to kill their speed as we will be continuing to target them.”

Goldthorpe, which is one of four police hubs across Barnsley as well as Kendray, Royston and Barnsley town centre, is the latest team to dedicate time to tackling speeding which is a top priority for each station’s officers.

The written warnings - seen as a last attempt to reduce speed before drivers are prosecuted - have made way for fines and points in other areas such as Royston, where a tougher stance is now being taken following an interim period where letters were also sent.

Sgt Brad Wynne, who heads the Kendray team, said: “No matter whereabouts you live in Barnsley, it’s a problem whether you’re in Royston or Penistone at each end of the borough. There’s an issue with speeding vehicles and we’re well aware of this.

“Areas such as Kendray don’t have many open roads like you get in Penistone, but localised roads still have their problems with it and that’s where the mobile speed guns come in.

“Getting out on the roads affected and having presence makes people think twice.”