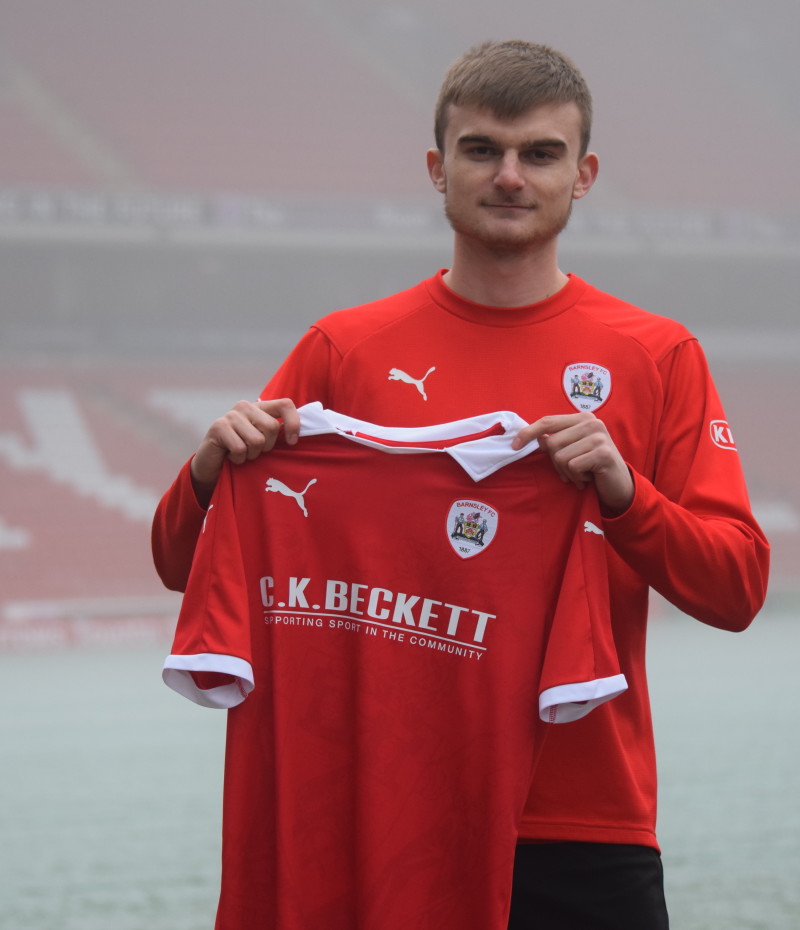 Barnsley have signed Middlesbrough striker George Miller on a three and a half year deal for an undisclosed fee.

The 21-year-old will be loaned straight out to Bradford City where he has been all season, scoring three goals in 28 League One games.
Miller, who began his career with Bury, is part of the Oakwell club’s plans for future seasons and will not feature in their current promotion push.
He told the club's website: “It’s an exciting move, I’m buzzing to get it done, it’s a move I am really pleased with. Bradford have been my priority this season, I’ve tried to give it everything there but when a club like Barnsley come in for you, it is really, really exciting.

"I’ll continue to give it 100% at Bradford like I have done and hopefully get even more game time, but I will of course be checking Barnsley results and watching matches when I can.

“Hopefully both teams can have the end to the season they want, I want to come back here as a Championship player, I’ve played against this team, there is some real quality and I know they are capable of getting promoted.”