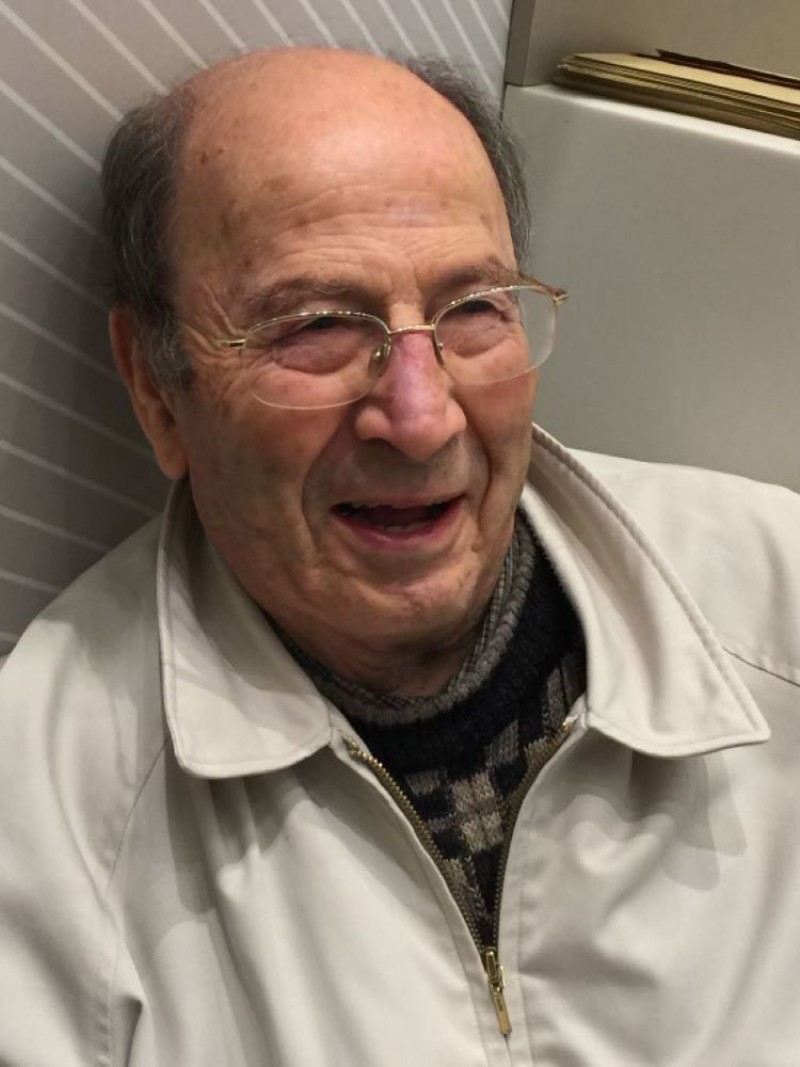 A RETIRED doctor who valued ‘old fashioned methods’ and worked with no computer or receptionist has died aged 91.

Born in Jerusalem in 1928, Dr Mohammad Daoud Matuk came to Britain in 1947 and studied medicine at Birmingham University, he then moved to Barnsley in 1957 where he worked as a registrar in the obstetrics and gynaecological department at St Helen’s Hospital and also lived there in the living quarters with his wife, Deni.

Five years later and Dr Matuk, who lived in Sandal in Wakefield, then moved to a general practice and ran surgeries on Old Mill Lane and Rotherham Road which he took care of himself with no receptionist, no computer and no appointment system.

When Dr Matuk turned 70, he was forced to retire from general practice by the Department of Health.