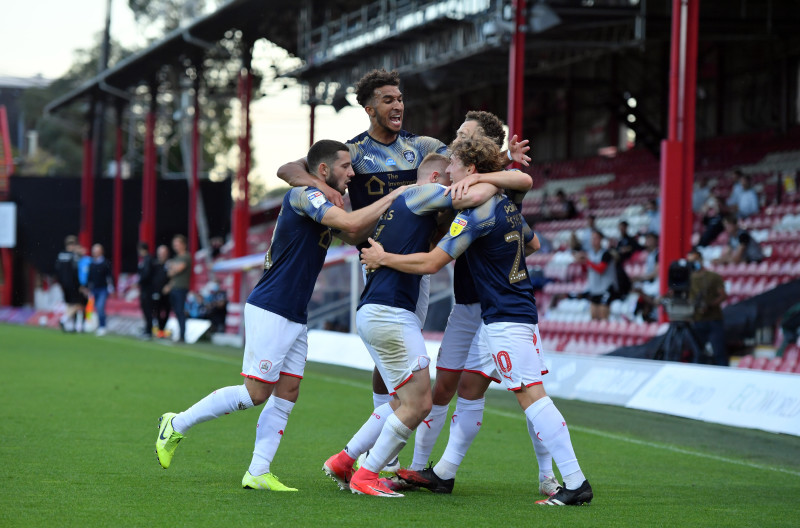 Barnsley FC have criticised the EFL for a 'blatant disregard for sporting integrity and the lack of governance'.

In a strongly-worded statement, the Reds have referenced Wigan Athletic's administration and also claimed the Oakwell club is still owed money for a transfer.

The statement read: "What Barnsley Football Club cannot accept is the blatant disregard for sporting/competitive integrity and the lack of governance in our division. Clubs were charged with breaching rules surrounding Financial Fair Play and harming the EFL and its members.

"One ownership group, (which was approved by the EFL), failed in their duty to provide the requisite support to their respective Championship organisation. One other ownership group completed a takeover and provided funding to a club without ever being approved by the EFL to become owners of that club. Another competitor has yet to pay a transfer fee to Barnsley Football Club that was due in August of 2019. Several clubs have been delinquent in payment to contracted players.

"We ask, where is the competitive balance? Our club, on a substantially smaller budget, has paid every professional player under contract 100 per cent of their wages this season, one of the few Sky Bet Championship clubs to do so. It is clear that there has to be a change to the system. Just as our coaching staff, players, club employees, and supporters have fought this season, so too will your club continue the fight by all means necessary."

The statement also praised the club's fans, players and coaching staff after Championship safety was secured on Wednesday.

"The 2019/2020 season has been fraught with tribulation on and off the field. Through it all, our staff, players, supporters and community have continued to believe and fight, side by side. Foremost, this is a statement of sincere gratitude to those who pushed themselves for the betterment of our club.

"To our squad, led by Gerhard and his staff, thank you for your desire and passion to battle to the bitter end. We look forward to a bright future with this group in continuing the pursuit of competitive growth, as a Sky Bet Championship club. Not enough can be said about the commitment of club personnel and those key workers that allowed us to return to play. Barnsley Football Club is indebted to your service.

"Most importantly, to our supporters and the Barnsley community, your steadfast care for this club should never be forgotten. In the toughest of times, in a world unseen, our supporters were there for their club. In the end we persevered to remain in the Championship.

"There are a host of reasons why Barnsley Football Club took the fight for safety to the last day. Mistakes made internally and on the field; a bad bounce or run of luck. As a club, we accept the challenges of 19/20 that were our own and we must subjectively assess our performance."