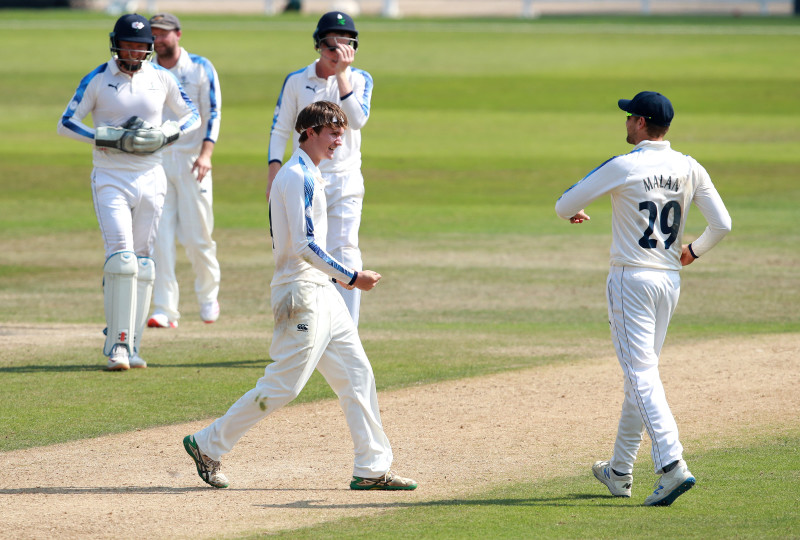 It has been a good week for Barnsley sport, with cricketer Jack Shutt taking his first two First Class wickets and Oliver Rowland winning a Formula E race for the first time.

Penistone man Rowland, who turned 28 on Monday, was on pole for the penultimate race and crossed the line first. He said: “I didn’t expect that.  I can’t believe it, it is an amazing feeling so let’s work for more of these moments.  I was helped out massively by having such a good car, I can’t thank my team enough.”

The electric car series is being completed with six races in nine days at Berlin’s Templehof Airport. Going into tonight’s final race, Rowland had moved from eighth to second in the championship with the victory – behind confirmed champion Antonio Da Costa – and his team Nissan E.dams were also second in their series.

Shutt claimed his first First Class wickets this week as he helped Yorkshire to a dramatic win over Nottinghamshire. The 23-year-old spinner from Elsecar has now won both of his First Class matches after making his debut last week.

Notts were bowled out for 97 chasing 188 to win on the final day.  Shutt took his first ever wicket in First Class cricket by trapping veteran Peter Trego LBW in his first over of the second innings. The final wicket of the match saw former England star Samit Patel edge Shutt to another ex-England man Malan so the spinner finished with two for 14 off 3.2 overs.