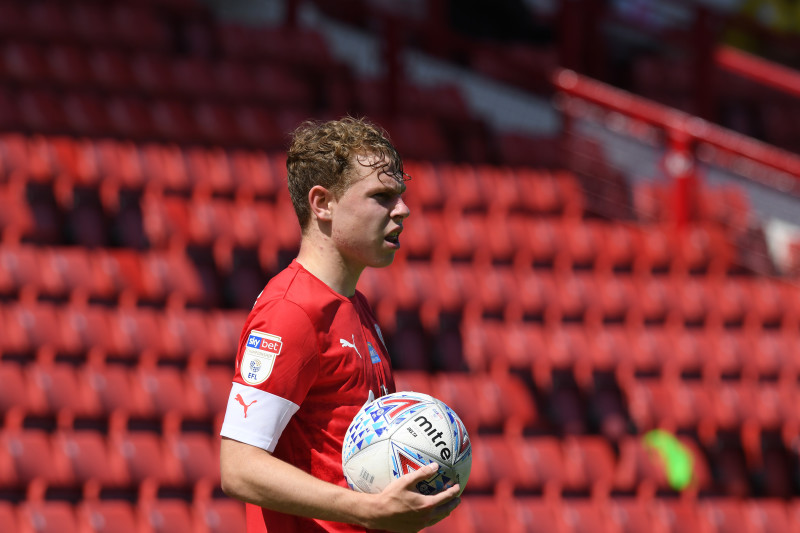 Kilian Ludewig has returned to Barnsley on a season-long loan from Red Bull Salzburg.

The 20-year-old right-back impressed on loan from January, making 18 appearances as the Reds stayed up in dramatic fashion on the final day of the season last month.

He will now meet up with the rest of the squad at their training camp at St George's Park this week and reunite with head coach Gerhard Struber who worked with him in the Salzburg youth system.

Ludewig is the first signing of the summer but the Reds will be hoping to bring in further new recruits in the near future, with the Championship season set to start on September 12.