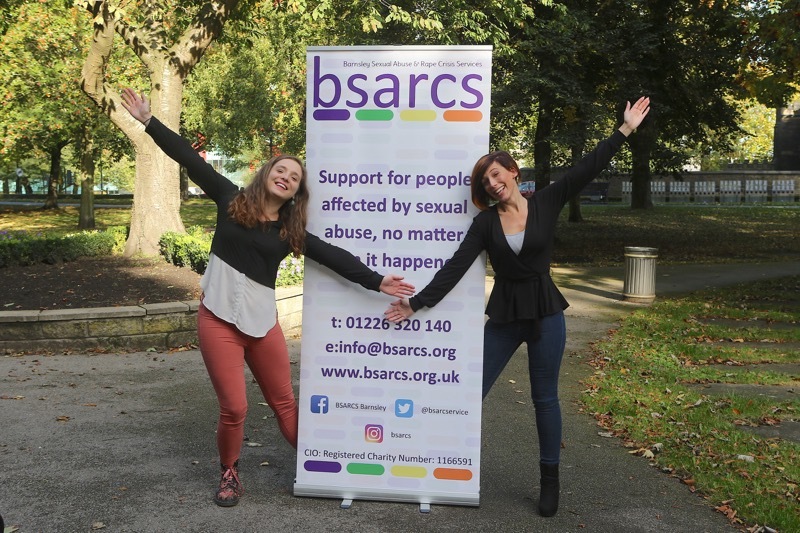 TWO local women are set to take to the skies this weekend in a bid to raise awareness and funds for a charity close to their hearts.

Shelly Diprose, 44, from Royston, and her colleague Alicia Sewell, both work for BSARCS in Barnsley - a sexual abuse and rape crisis support centre.

The pair are set to travel to Hibaldstow on Sunday to jump out of a plane thousands of feet in the air - something that Shelly admits will be a challenge for them both.

She told the Chronicle: “The aim of the skydive is to raise funds for BSARCS, and the reasons we’re doing it is because we understand how scary it is for our clients to come in and speak to us - it’s a bit of a hats off to them.

“We’ve just developed downstairs to do some group work and so we think that the funds we raise will go to that to help with programmes there.”

The pair have been raising funds since August, and have already surpassed their target, but Shelly hopes they can eventually raise £2,000 for their chosen charity.

“The support we’ve received has been really good, our colleagues and clients have been great, as have friends - we also received a very big anonymous donation which has been a great help,” she added.

“This will be the first time that either of us have ever done a skydive.

“Neither of us are great with heights so it’s going to be a challenge, but it’s nothing in comparison to what our clients go through.”

To donate to the pair’s fundraiser, follow this link.