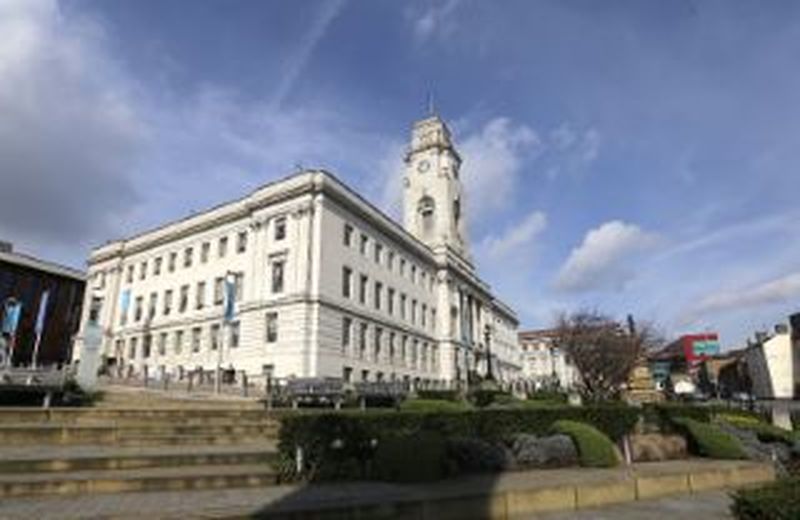 STRICT rules are set to cause chaos for the town’s traditional pubs as the government-imposed tier three restrictions will plunge the future of many businesses into doubt.

This comes following the announcement on Wednesday that the borough - along with the rest of South Yorkshire - will be placed into tier three lockdown restrictions from 12.01am on Saturday.

The move will force pubs and bars to close their doors, unless they serve food, meaning that many pub bosses will have their last orders tonight.

Although the region has secured a £41m grant to help support businesses struggling to cope, landlords across the borough have raised their concerns about moving into tier three.

Kevin Wood, steward at Dodworth Central Social Club, told the Chronicle: “At the moment we aren’t sure when the club will be reopening.

“We were closed for four months and we were just getting back on our feet when Wednesday’s announcement was made. Even though it’s not ideal we have to do what we are told to help keep people safe.”

Like other businesses, the club will be closed for an initial 28 days, which Kevin worries could impact business.

“We won’t reopen until the back end of November at the earliest which is usually gearing up to our busiest time.

“We will just have to see what happens and speak to our staff about furlough which is not ideal, but the only thing we can do at the moment.

“The club has been around for at least 100 years and I hope we can reopen our doors when it is safe to do so.”

Stuart Thompson, the manager at The Old No 7 in the town centre, believes the hospitality sector has been made a target.

“We’ve been left with no choice but to close when the tier three restrictions are implemented later today,” he said.

“Hospitality trade is a target and it’s been incredibly challenging to cover the costs that this pandemic has presented to pubs across the borough.

“In all honesty, tier two was difficult for us as we were remaining open but not able to make much profit as a lot of our regulars are older and were isolating. Now it’s tier three, that decision has been taken out of our hands in a way. We can’t thank our customers enough for supporting us throughout these difficult months.”

Bridie Mayock, landlady of Monk Bretton pub The Full House, said she hopes the funding will apply to small pubs rather than just large chains as she revealed she is worried about the future of the industry.

“I am a bit worried this time around because we still haven’t bounced back from the first lockdown,” she added.

“The Eat Out to Help Out scheme really helped us but I am worried that we won’t make enough to stay open during the tier three restrictions.

“I really hope us small, independent pubs get some funding as well as the big chains. I have 20 staff I need to think about and I really don’t want to lose any of them.

“I really think our industry is in danger and but like a lot of other landlords, we just have to wait to see how things go.”

Diane Page, the co-owner of the George and Dragon on Summer Lane, believes Barnsley’s community spirit will be essential moving forward.

“Luckily, we’ve been supported by our regulars who have fully embraced the new restrictions,” she said.

“We’ve seen neighbouring pubs in our community unable to open which is a real shame and a sign of the times.

“It’ll hopefully be business as usual for us moving forward with social distancing restrictions but I do hope people support local businesses where they can.”
Author: Emma Shepherd