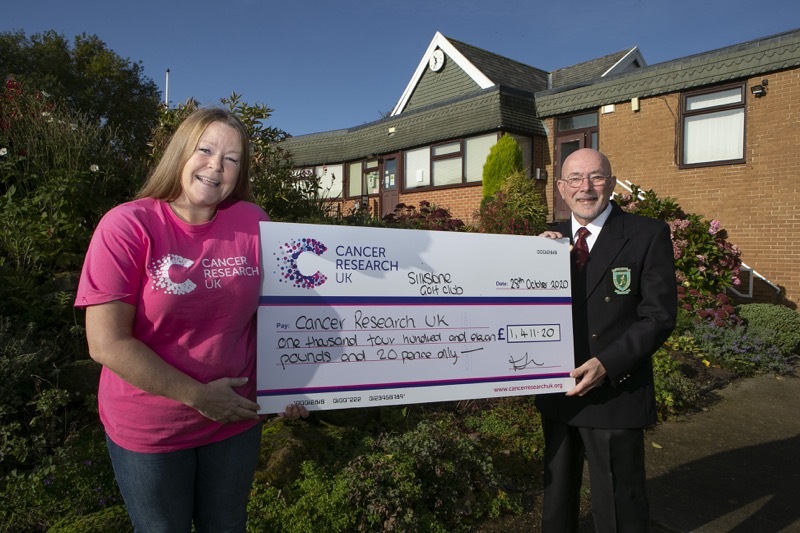 A GOLF club’s former captain has donated almost £1,500 to the charity that supported him through his battle with cancer.

Paul, who served as captain last year, raised £1,411 through various events at the club, including selling football cards and getting players to donate if they dropped in a bunker on the course.

He said the club raised a similar amount for Macmillan Cancer Support.

“I have a vested interest in helping people,” said Paul, of Royd Avenue, Milhouse Green, who’s now seniors captain at the club.

“Not just those who have cancer, but those who are unfortunate enough to need palliative care.

“The money was raised last year, but this was the first opportunity to hand it over.”