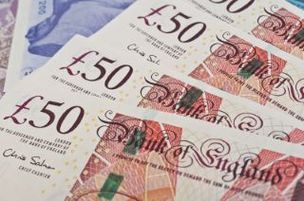 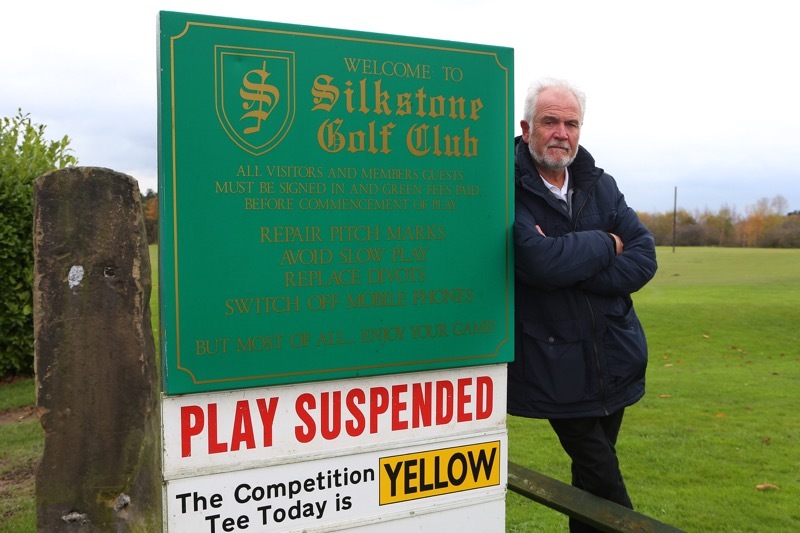 A FRUSTRATED Barnsley golfer has called for an urgent government rethink on a shutdown of the game which has left him and fellow players feeling under par.

Much to the frustration of Phil Parkin, courses have been forced to close under the current national lockdown rules.

Phil, who is the president of Silkstone Golf Club, believes playing the game remains safe and that its benefits, both physical and mental, far outweigh any potential risk.

And the 67-year-old reckons golfers are suffering because of a ‘mistaken’ perception that the game is elitist.

“It’s still portrayed as a rich person’s pastime, and I suspect the government don’t want to expose themselves to claims that they are favouring one social group over another,” he said.

“But this view of golf is mistaken. At our club, we have members, both male and female, from a wide variety of backgrounds.

“Many of us are retired, and golf provides both meaningful physical exercise and the chance to socialise.

“Some people might be up at the club six or seven times a week. Golf is a huge part of their life and it has been taken away, for how long we don’t know.”

Phil added: “Close the clubhouses for the time being, fair enough, but why close the courses?

“Other than angling, golf is probably the most socially-distanced sport or pastime going.

“There is no shared equipment or balls and very few occasions when you could be less then two metres away from another player. The odd time you could end up close together, you use initiative and stick to the guidelines.

“We have bent over backwards to adhere to the rules and procedures. Now we need some common sense to allow us to get back to playing the game we love.”