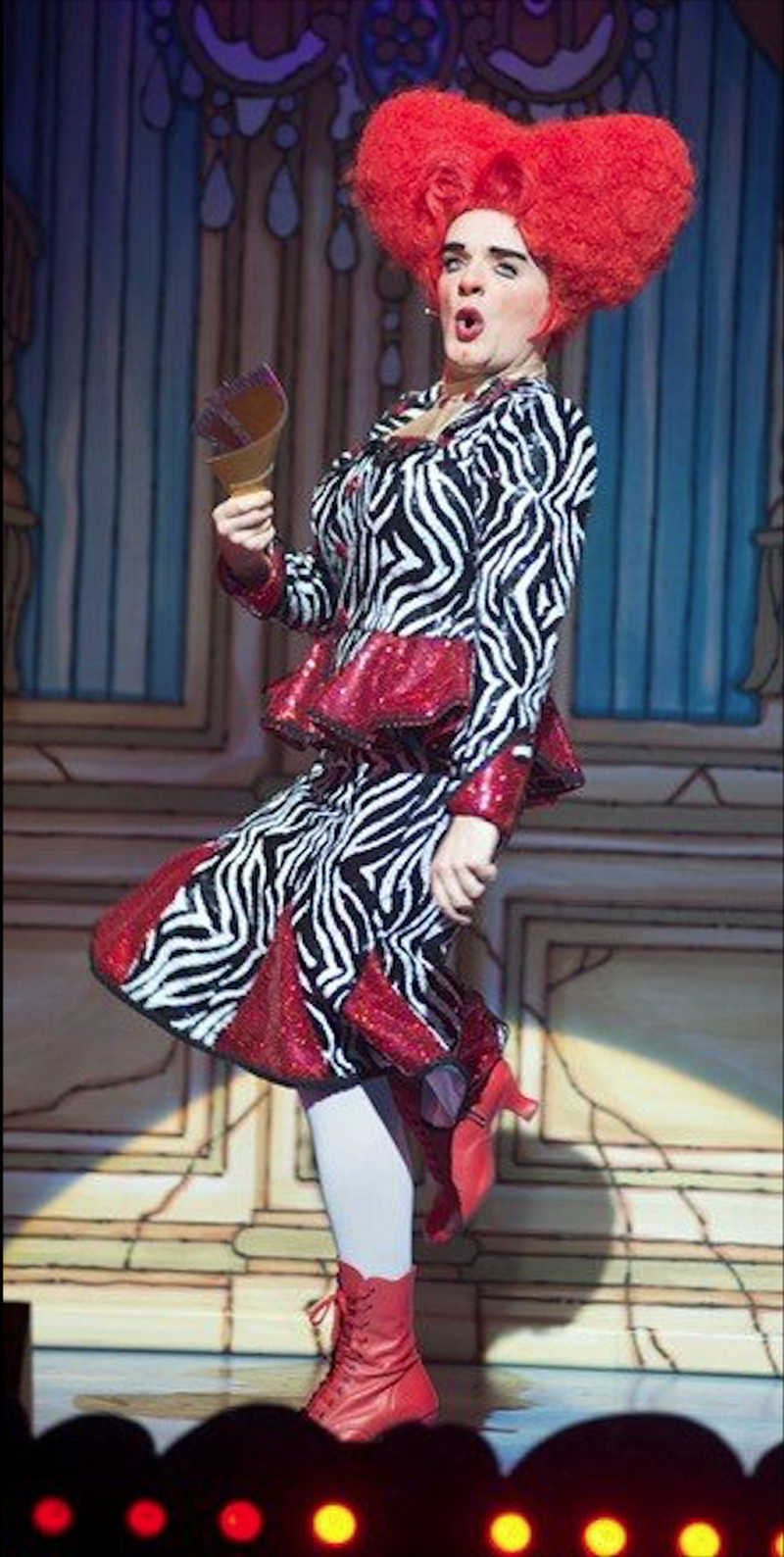 BARNSLEY’S veteran pantomime dame has been forced to hang up his frock for the first time in more than 20 years as theatres’ doors remain closed this Christmas.

Jack Land Noble, born in Stairfoot, has played an active role in numerous local pantomimes throughout the years.

The 31-year-old started his pantomime career at the Lamproom Theatre more than 20 years ago and has not looked back since.

He told the Chronicle: “I was involved with The Lamproom’s pantomime shows for around 20 years and this is where I learnt some vital skills and had my first step on the panto ladder.

“These shows were helmed and polished by Phil Shepherd who steered the shows to perfection. He was a great mentor to me and my experience with The Lamproom was fantastic.

“It really shaped me into the panto dame I am today in some respects.

“In 2016, I got a call from a pantomime production company called Qdos Productions who have staged pantomimes across the country.

“This calle opened up some unbelievable opportunities.”

Since joining Qdos, the musician has performed at festive shows up and down the country including Plymouth, London, Bradford and Southend with dance troupe Diversity.

Due to the coronavirus epidemic, theatres across the country have been forced to close the curtain on their annual pantomimes as tighter restrictions were enforced this month.

“I was due to be heading to the Nottingham Royal for this year’s panto but unfortunately this can’t go ahead,” Jack added.

“It’s been a devastating time for theatres that have been decimated by this pandemic.

“Usually, we’d be performing to highs of 2,000 kids and working the entirety of Christmas - it’s going to be very strange having time at home this year.

“It’s been a rollercoaster all year with pantomimes being given the green light and then taken away just as quickly.

“It’s a huge shame for the entire cast and crew as well as audiences who support us in mass every single year.”

Jack believes that pantomimes will be dearly missed as they were key in raising Christmas spirit during tough times.

“Pantomime is an art form just like any other show or performance. Those involved in these shows dedicate months to this.

“They’re performing up to three shows for a seven to eight day long run of high energy performances.

“But it’s all worth it to make our audiences smile. I love playing the dame and interacting with our audiences.

“I think the pantomime was needed this year more than ever after the time we’ve had. But I completely understand that the health and safety of people is much more important.

“I’m looking forward to returning to the stage in the hope to make people smile once again.”
Author: Emma Shepherd