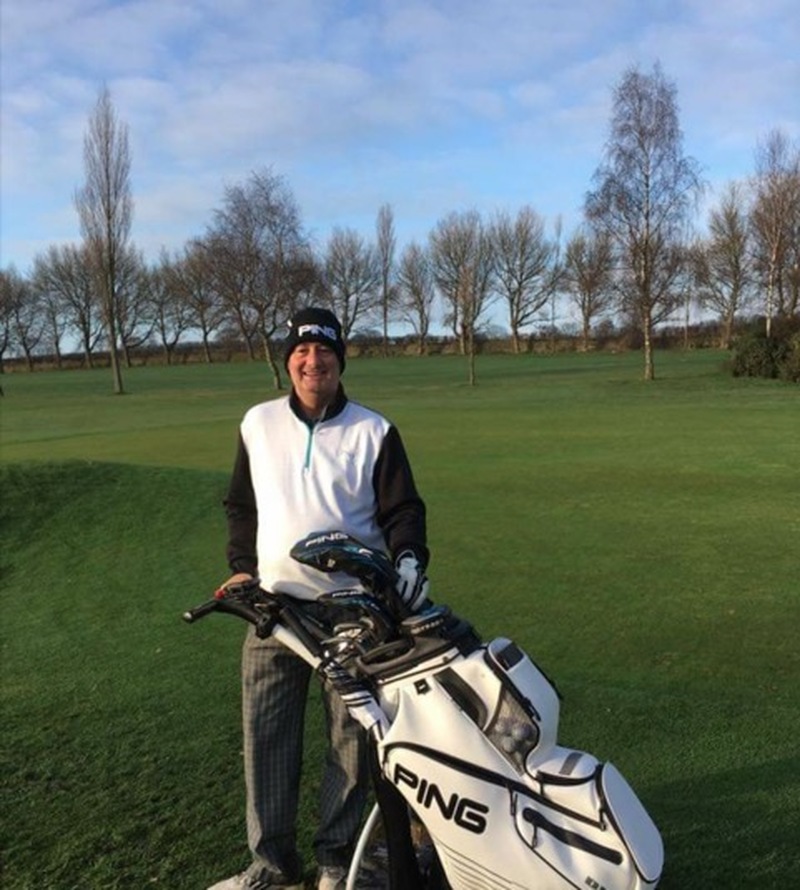 A GOLF club which was torn apart by illegal bikers has launched an urgent online appeal for funds in a bid to repair the damage caused by the vandalism.

Last month Barnsley Golf Club, on Wakefield Road in Staincross, was targeted by quad-biking yobs who broke down the club’s fence and churned up greens and fairways, leaving them in tatters.

It is a ‘huge loss’ for the club, following the temporary closure due to the pandemic where incoming funds have taken a major hit and costly repairs are urgently needed.

In response Stuart Cooper, a member at the club, set up an online fundraiser in a bid to cover the costs of the damage.

Stuart, who started the campaign early last week, is hopeful the donations will help towards preventing similar attacks in the future.

Ritchie Walsh, the treasurer at Barnsley Golf Club, thanked the council and community for their ongoing support - however he fears more funds are needed to cover costs.

He told the Chronicle: “This damage has had a real impact on the club and we’re incredibly grateful for those who have wanted to back us during this tough time.

“At first, Stuart suggested that season ticket holders donate their monthly payment refund for January into its repairs.

“We are one of a small minority of clubs that are reimbursing season ticket holders during the pandemic as well.

“However, we soon found that this would be nearly impossible to achieve from person to person - it would be a logistical nightmare.

“Instead, we’re asking for donations from any member wanting to help out with repairs and its prevention of further attacks.

“The donations can be in line with the next reimbursement, or whatever our members feel comfortable with.

“The support we’ve received after the senseless damage has been brilliant and we’re so grateful, but any donations will be invested back into this club’s future.”

So far, Stuart has helped to raise more than £240 towards costs.

The club’s online fundraiser has set a target of £2,000 to help with repairs and prevention costs, but Ritchie is hopeful the work will be done.

“The donations will be used to extend the fencing around the eighth hole to try to stop the vandals from targeting our course again,” Ritchie said.

“Stuart’s online fundraiser has also been great for us. We’re so grateful for everyone has donated so far, it’s really appreciated.”

Stuart added: “This fundraiser is not only beneficial for our golf members, but also for the wider community.

“We’re proud of our club and want to keep it in the best possible condition for everyone.

“I hope the money from the fundraiser will help to make the club a secure and enjoyable place for everyone to come and play golf once again.” 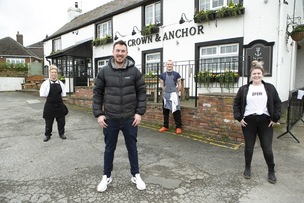