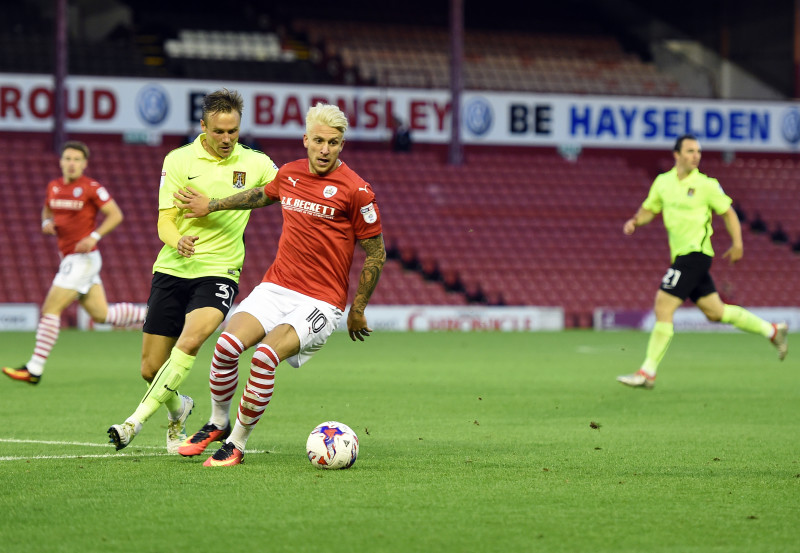 George Moncur has joined League One Peterborough United on loan until January, just months after his summer move to Barnsley.

The Reds paid an estimated £500,000 for the midfielder but he has come off the bench just once in the Championship, at Ipswich on the opening day, and started only the EFL Cup loss to Northampton Town.

Peterborough had tried to sign him from Colchester but were beaten in the race by Barnsley.