70s Barnsley to be immortalised in new book 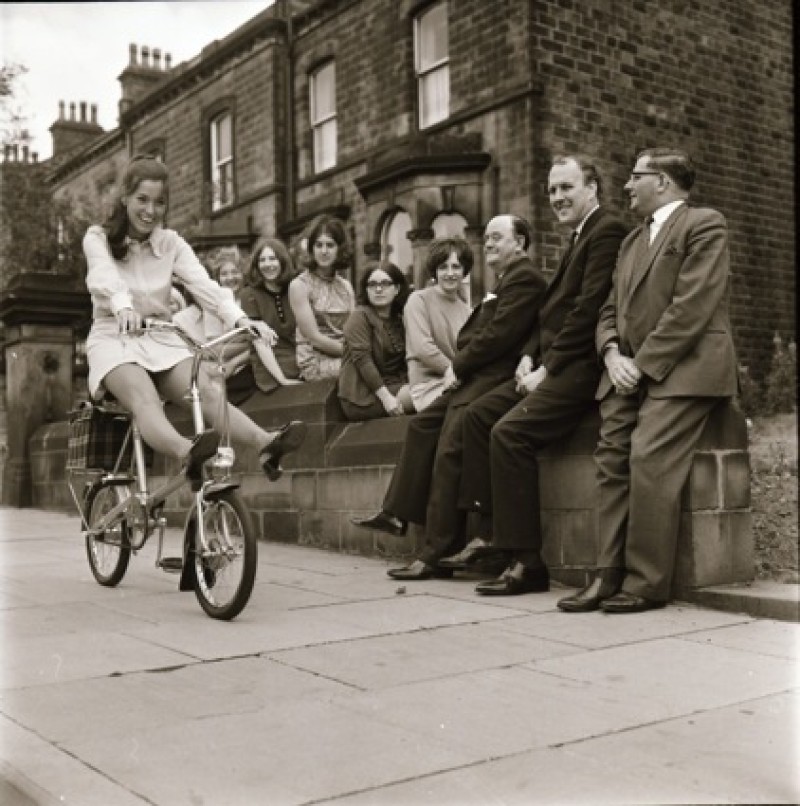 MEMORIES of 1970s Barnsley is to be immortalised in a new book.

The Dirty Stop Out’s Guide to 1970s Barnsley is set to celebrate the era dominated by venues like Club Ba-Ba, and the heyday of the Civic Theatre.

Author Nik Farah is keen to include as many memories, newspaper clippings and photos as possible and is urging people to contact her with their stories. Were you a regular round Tarn during the glam decade? Did you take part in Barnsley’s first Mayor’s Parade in 1973? Did you march in the Barnsley Bitter protest of 1974?

The Dirty Stop Out’s Guide series has already proved a hit in Sheffield where one volume even persuaded a couple to re-marry after nearly 30 years apart. 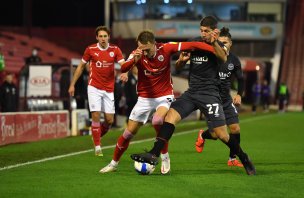