MINERS who were made redundant at Kellingley Colliery - including many from Barnsley - could receive thousands in extra redundancy pay if a tribunal ruling goes in their favour.

Barristers representing the NUM, UK Coal Kellingley and the secretary of state for energy attended the four day tribunal in Sheffield last week.

For the NUM John Handy QC argued that those made redundant since the HR 1 redundancy notice was made in April 2014 - some 549 men - should be entitled to a protective payment of eight weeks at a price of £475 per week.

The total could lead to a maximum payment of £3,800 less any benefits such as job seekers’ allowance received during the eight week protective payment period. 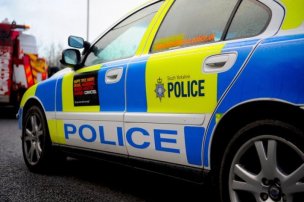 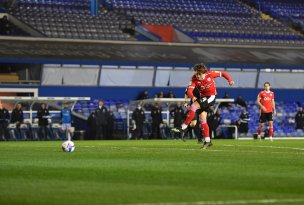 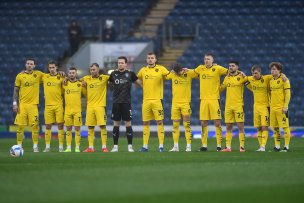