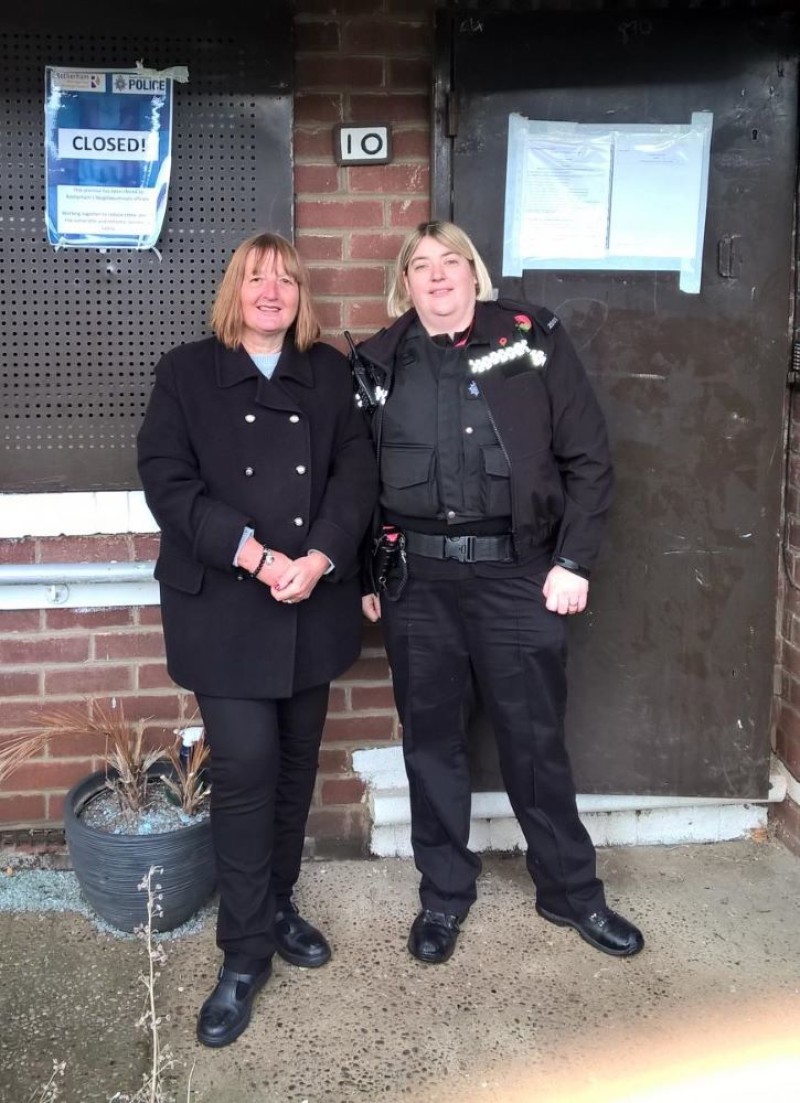 A PROBLEM bungalow in West Melton has been closed by police.

The property, on Blake Avenue, is now subject to a three month closure order - meaning no one is allowed to enter except police and council officials.

Officers from Rawmarsh Neighbourhood Policing Team were granted the order, part of the Antisocial Behaviour, Crime and Policing Act 2014, at Sheffield Magistrates’ Court on Wednesday.

PC Lisa Ainsworth, who led the investigation, said: “We know that anti-social behaviour on Blake Avenue has created many problems for residents for some time now and I am happy to help by taking the actions needed to address these problems and make our neighbourhood a better place for all.

“I would like to thank all of the residents who came forward, as with their co-operation and support I was able to present the case before a court and obtain the order.

“Our team, including myself, PC Plant, PC Huxley and PC Jennings have worked hard alongside the ASB officers from Rotherham Council to get this fantastic result, another great example of partnership working.”

“In response to this, and to prevent any further problems, we have taken proactive action to issue the closure order.

“We want to make Rotherham a safe place to live and by taking action such as this, we are able to effectively achieve this.”