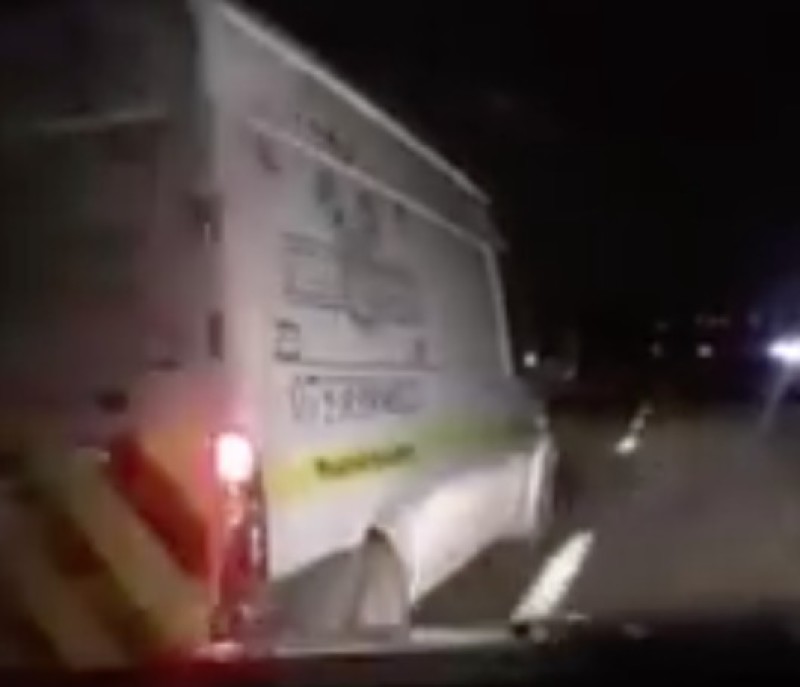 AN investigation has been launched into a shocking ‘road rage’ incident after dash-cam footage recorded a white van driver swerving towards a former driving instructor’s car at speed, then slowing to a halt before reversing on the M1.

Joss Dickie, the victim who recorded the six-minute-long footage, was driving southbound having finished work in Wakefield and was on his way home to Barnsley.

The footage shows him driving in the middle lane before the van, which was in the inside lane, flashes its brakes.

Mr Dickie, 57, presumed the driver was tired and sounded his horn as he passed before giving him a wide berth - triggering a terrifying series of near misses which sees the van come within inches of colliding with his car.

The incident which took place in the early hours of October 26 has gone viral online this week after Mr Dickie was given the green light to circulate the footage by officers investigating the incident.

“It was surreal - there’s no doubt that he would have gone into me if I hadn’t moved out of the way,” Mr Dickie, a former driving instructor, told the Chronicle.

“The last thing you expect when you’re driving on the motorway is to see a van come to a stop and put his reverse lights on, but his previous behaviour almost made me ready for it.

“He’d been driving erratically beforehand so I sounded my horn when I went past as I presumed he might have been sleepy.

“I wasn’t shook up by it as you’d imagine, as it’s a situation I was put in and I have a lot of driving experience, but this could have been absolutely horrifying for someone not used to motorways.”

The footage ends when they arrive at the Haigh turn-off junction 38 and the van cuts him up to head down the slip road before Mr Dickie turns back onto the motorway and carries on until junction 37 at Dodworth.

The vehicle’s registration plate, according to Mr Dickie, did not come back as having a registered keeper but the driver has been identified due to the van’s business livery.

West Yorkshire Police have appealed for information and confirmed they had been contacted about the incident, but no other update was available.

Mr Dickie added: “The police are aware of his details so by making the footage public, hopefully this will encourage a prosecution to be made as it’s unacceptable to drive in this manner for no apparent reason.

“It’s another case of bullying while out on the roads.” 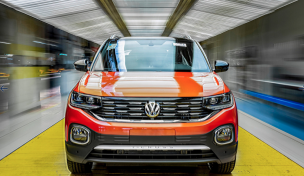 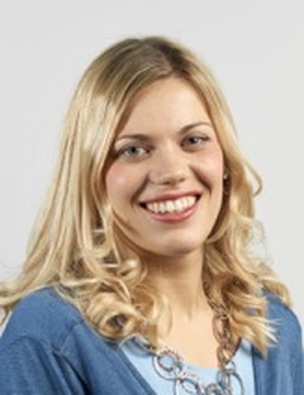