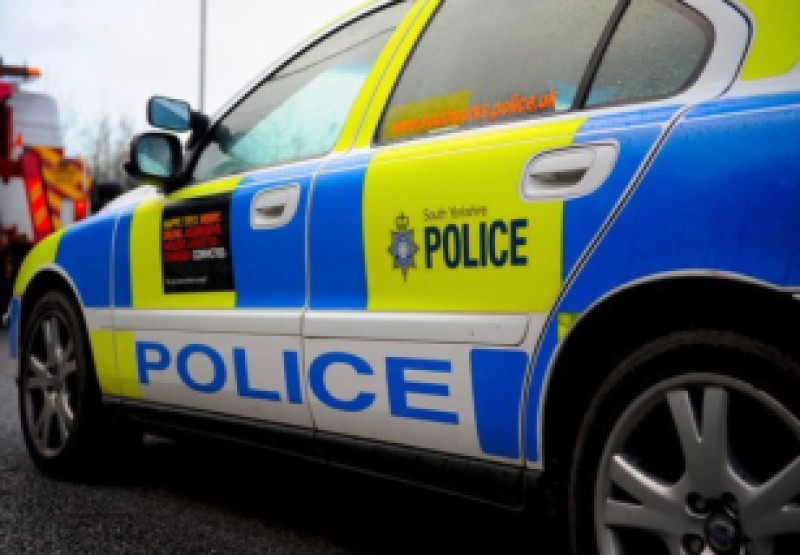 BOGUS officials targeting vulnerable residents will be a priority for police in an attempt to stop rising numbers of people being scammed, the Chronicle can reveal.

Police are urging residents to be aware of criminals requesting money for fake services following a recent spike across the town - which has included cold callers acting as a group in order to carry out distraction burglaries.

Bogus officials have claimed to work for Barnsley Council, the NHS or other official organisations in order to gain entry, while recent cases have seen them pretend to carry out maintenance work or collect money for local charities.

Fraud officer Andy Foster, who deals with financial-related matters for the police, said: “Several months ago police identified an emerging theme within the Barnsley area.

“One of the incidents involved a female who was knocking on the doors of older people stating she had done work on the occupier’s guttering and required payment.

“We believe the same female has also used the excuse of her vehicle having broken down, also asking for money.

“The same suspect has emerged in February using similar excuses calling on residents within the Barnsley area, although in this case the suspect is not purporting to be from an official body.”

According to South Yorkshire Police, offenders have also been tricking their way into people’s homes to steal money or valuable items - a method known as a distraction burglary.

Official Barnsley-wide figures show burglaries have increased in January and February on the previous year’s statistics, although it is not known how many were forms of distraction raids.

A spokesperson from South Yorkshire Police added: “Offenders may make themselves seem genuine and friendly at the front door, keeping people distracted, while their partner manages to get into the home.

“Officers are reminding people to never give money to bogus officials - employees of official organisations would never ask for cash or for bank details.

“Always ask to see the identification badge of anybody attending your home. Employees from official companies will always be happy and able to provide an ID badge.

“If you do believe you have been approached by a bogus caller, report the details via 101.”

Officers in worst-hit areas are increasing their foot patrols and sergeants at each of the town’s six neighbourhood hubs have been made aware, while PCSOs are visiting victims in order to provide reassurance.

Mr Foster added: “It’s important people are cautious about this and they can make sure they are not victims of this intrusive crime.

“Try to remember a description of the person or a vehicle if they are using one and do not trust anyone who calls unexpectedly and says there’s something wrong with the house.

“Fraudsters bleed people dry and it has been a huge problem in Barnsley, one we know is growing as more and more pensioners are targeted.

“The impact of this can’t be underestimated as victims are left embarrassed, ashamed and in many cases simply don’t want to tell people that they’ve fallen for a scam.”