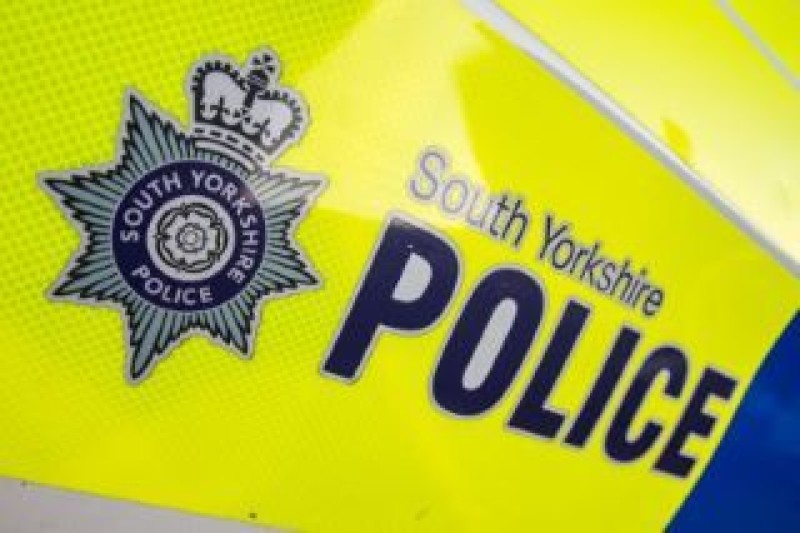 DERELICT properties in some of Barnsley’s most deprived communities are being used as ‘drug dens’ by organised crime groups, it has been claimed this week.

A proactive approach to carrying out more property raids has been adopted by South Yorkshire Police’s violent crime tasking force recently, and last week it resulted in a haul of cannabis and cash being recovered which had hidden in a vacuum cleaner in an empty property.

Officers have focused their efforts on Goldthorpe and Bolton-upon-Dearne after bosses argued that something needed to be done to stop gangs - whose members are said to be behind rising drug-related reports - from recruiting youngsters and exploiting vulnerable people in order to peddle substances such as cocaine, cannabis and spice.

While the police revealed that enquiries are ongoing to locate the occupants, residents in Goldthorpe told the Chronicle that derelict houses are being used as ‘boltholes’ for crime groups.

One resident, who did not wish to be named, said: “Communities like Goldthorpe, Bolton-upon-Dearne and Mexborough have always had a lot of boarded-up housing and whereas a few years ago they were often broken into by youngsters up to mischief, they’re regularly used for drug dealing nowadays.

“There are some streets where the majority of houses, long lines of terraces, are derelict and it’s not hard to see why criminals have identified those as boltholes where they can deal.

“They’re quiet, not many people live there now and you can’t see inside as the windows are boarded up. It’s like we’re a forgotten community - villages like ours have gone through pit closures and those of us who have remained should not have to deal with criminals further tainting our home.”

However, the police say drug gangs will have ‘nowhere to hide’ under a tough new stance that’s been adopted by the force in a bid to rid organised criminality from worst-hit areas.

A spokesman told the Chronicle that last week’s raid was the result of intelligence reported by members of the community who had seen illicit activity at the property, and Detective Inspector Steve Smith praised residents for their continued reports.

“Residents should not have to live in fear or have concerns about organised crime where they live,” he added. “We regularly work alongside the local community to address their issues.

“Carrying out raids to disrupt suspected organised criminality is only one element of what we are doing and while it’s a key part, we want people to know just how determined we are to continue this fight directly against criminals and suspected gang members in this area.

“We have been getting results, along with tremendous support from the local community. These criminals are targeting the young and the vulnerable to do their dirty work and unfortunately communities on the Barnsley and Rotherham border are close together and it’s these areas which have seen gang members dispersed.

“I would urge the public to keep supporting us and use Crimestoppers to report any criminal activity. You can call them anonymously on 0800 555111.” 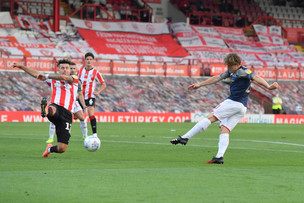 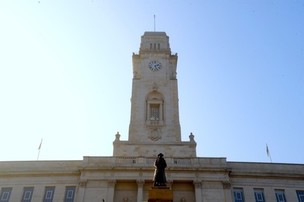 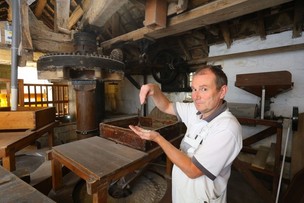 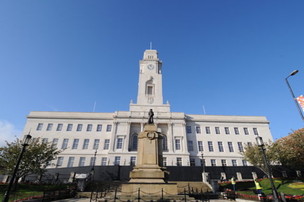 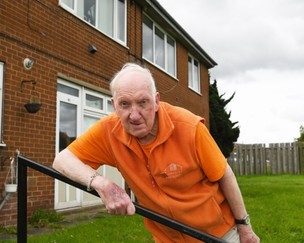